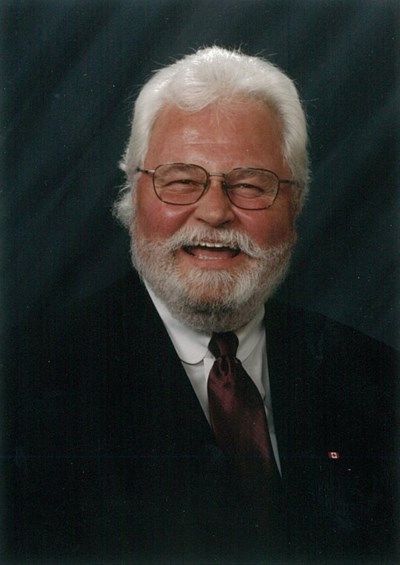 Doug went home to be with his Lord on Wednesday morning. Although his health had been failing, his actual passing was sudden and unexpected.

Doug’s early working years were spent blending gas in various oil refineries in Ontario & Alberta. He found great fulfilment in his second career as a funeral director for 18 years in Calgary, Leduc and Edmonton. It gave him great satisfaction to help families in their time of greatest need.

Since moving back to Cochrane in 2018, Doug & Lyn became members of Bow Valley Baptist Church as well as supporters & contributors of Cowboy Trail Church where Doug was proud to wear his collection of boots, hats & western shirts. He loved to sing and his big tenor voice gave joy to all who heard him singing praises to His Lord.