Cross-country skiers to pay for parking to use groomed trails in Kananaskis, Alta. 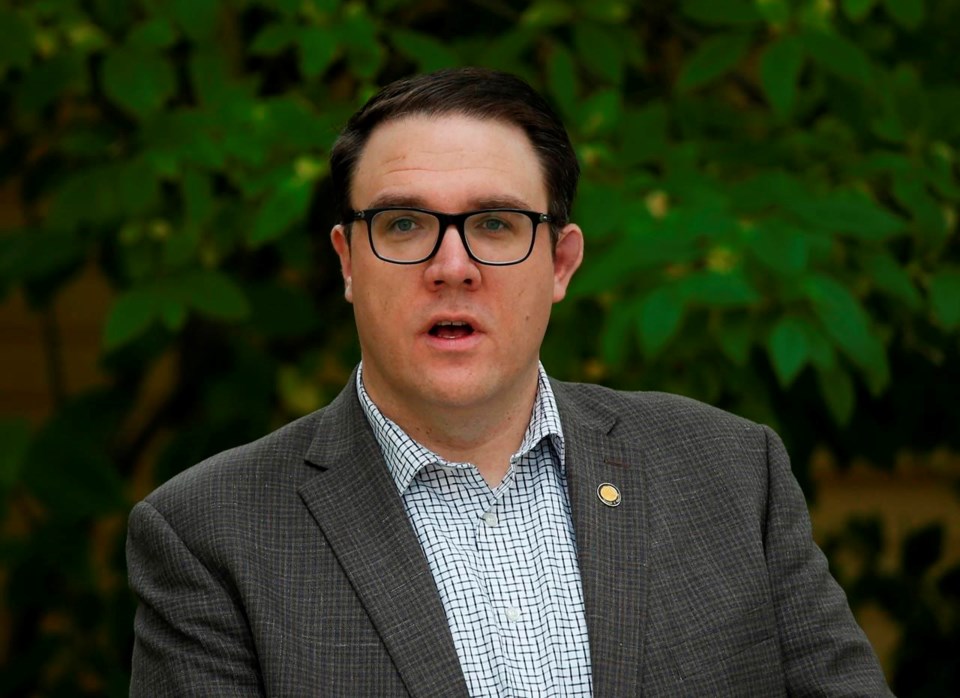 KANANASKIS, Alta. — The Alberta government says skiers will need to pay for parking to have groomed cross-country trails in the popular Kananaskis Country.

Minister of Environment and Parks Jason Nixon says the province has entered into a one-year partnership with Nordiq Alberta to groom winter trails in the park system west of Calgary.

To support their operations, Nordiq Alberta will start charging $10 a day and $50 for the season to park at trailhead lots in several areas by Dec. 1.

Cross-country ski trail grooming was one of several cuts to parks in the provincial budget last March.

NDP critic Marlin Schmidt says the introduction of fees for cross-country skiing in Kananaskis is just the start of the United Conservative government charging Albertans to access parks.

He says the province is prioritizing corporate tax cuts over the protection of Alberta parks.

Some sporting goods stores across the country have already noticed an increasing interest in ski equipment as people search for ways to get outside during the COVID-19 pandemic.