RCMP responding to a shooting at CrossIron Mills mall 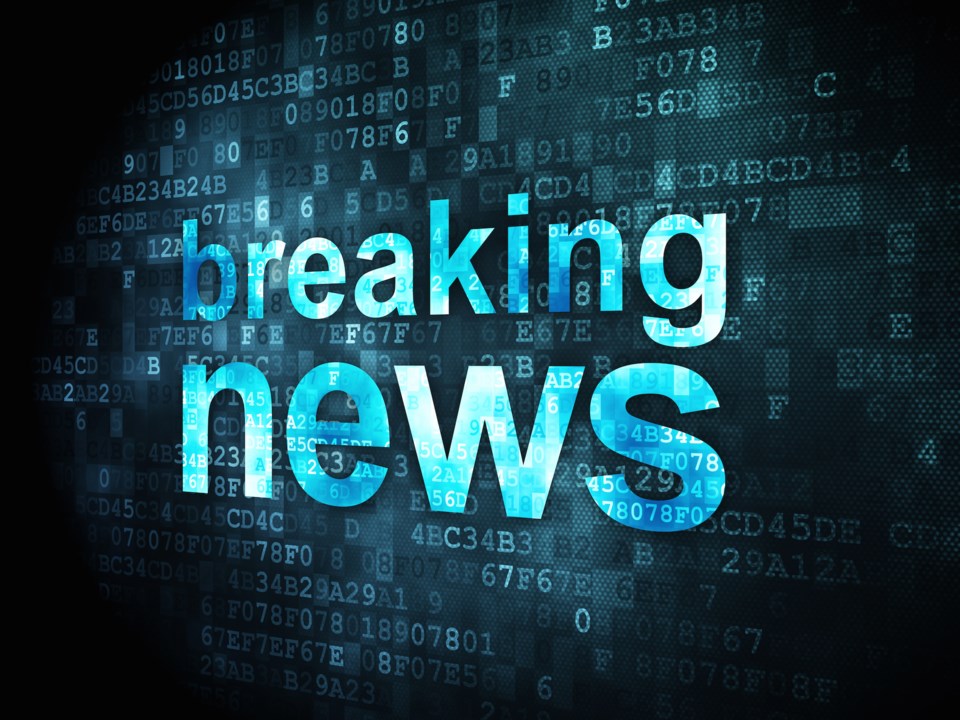 UPDATED 9:34 p.m. - Alberta RCMP now appear to have confirmed the shooting at CrossIron Mills mall was a targeted incident in a tweet published at 9:28 p.m.

"The incident at Cross Iron Mills (sic) has been resolved," the tweet read. "There is no ongoing danger to the public."

The incident at Cross Iron Mills has been resolved. Our thanks to those people who have sheltered in place. Please follow police instructions as you exit. We believe that this was a targetted incident. There is no ongoing danger to the public.

UPDATED 9:10 p.m. - Airdrie Media Relations Officer Cpl. Gina Slaney said she could not confirm the shooting was targeted, but did say the suspect, described as a Caucasian male, fled the scene.

The victim, according to Slaney, was transported to hospital with serious conditions.

She said police continue to investigate and witnesses are being interviewed.

"Hopefully, there will be a successful resolution and we're able to find out who committed this crime," Slaney said.

She was unable to say how many people remain in the mall, but confirmed some shoppers and employees are inside as police "secure and hold" the building.

Slaney reminds the public to avoid the area as RCMP continue to investigate.

The Emergency Response Team was deployed from Calgary, as was HAWCCS. Airdrie Municipal Enforcement was also on scene assisting with traffic.

"Pretty much the whole Airdrie detachment are coming to assist because the mall is so big," Slaney said.

UPDATED 8:48 p.m. - Calgary Police has tweeted the incident is not an active-shooter situation and is believed to be a targeted attack.

"We do not believe there to be any further risk to public (sic)," the tweet read.

UPDATED 8:40 p.m. - A release from Airdrie RCMP confirmed the shooting and that one man has been injured. The suspect remains at large, according to police.

"The mall is currently in 'Shelter in Place' and officers are clearing the mall store by store," the release stated. "If you have a family member/friend in the mall please know that they will not be released until the mall has been deemed safe."

RCMP are asking that everyone stay away form this area so that they can do their jobs safely.

Calgary police confirmed Alberta RCMP is responding to a shooting at CrossIron Mills mall, according to CBC.

"The RCMP are currently involved with an incident at the Cross Iron Mall (sic). If at all possible please avoid the area," read a tweet from the Calgary Police Sept. 16 at 6:59 p.m.

A witness at the scene said the shooting is believed to have occurred in the food court.

CBC reports Calgary Police Services and RCMP are clearing the mall, but could not confirm specifics of the situation.

More details to come in this ongoing situation.

About the Author: Airdrie Today Staff