CANADA: Funeral to be held today for teen whose apparent overdose was filmed 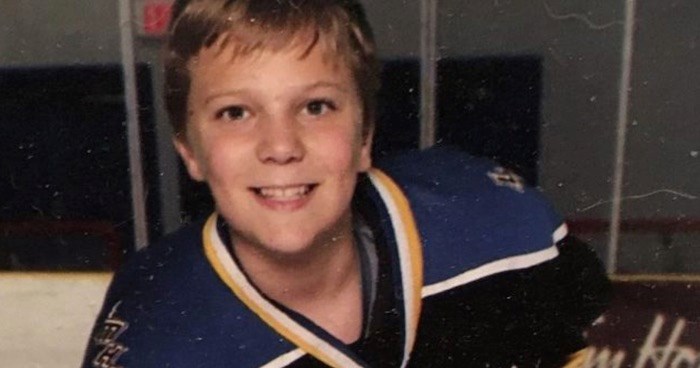 A celebration of life is set to be held today (Aug. 29) for a 14-year-old British Columbia boy whose apparent drug overdose death was captured on video and posted to social media.

Carson Crimeni’s death on Aug. 7 in Langley is under investigation by RCMP and B.C.’s police oversight body, the Independent Investigations Office.

The investigations office says RCMP were contacted at about 8 p.m. on the night Crimeni died by someone who had seen a Snapchat photo of him and was concerned about his welfare.

Two RCMP members went to an area around a skateboard park, secondary school and athletic park in Langley’s Walnut Grove neighbourhood, but the investigations office says the two left when they found no sign of Crimeni.

Crimeni was found later that night in an area near the skateboard park and was rushed to hospital but was pronounced dead.

RCMP have set up a 24-hour tip line seeking anyone who may have seen Crimeni in the hours before he died, as well as anyone who might have seen him with any other groups of people.

An obituary published by Crimeni’s family last week described the teen as a “fun-loving jokester” who had “dreams of becoming a veterinarian or chef.”

The funeral is to take place this afternoon in a Langley church.