Cochrane doctor concerned about future of medicine in Alberta

“They’re not doctors. I’m not going to endanger patients because they’ve given themselves power to tell me what I’m allowed to do and not do. If my option becomes practice medicine I can’t practice in good conscience or leave, I would have to leave.”
Sep 19, 2020 8:30 AM By: Tyler Klinkhammer 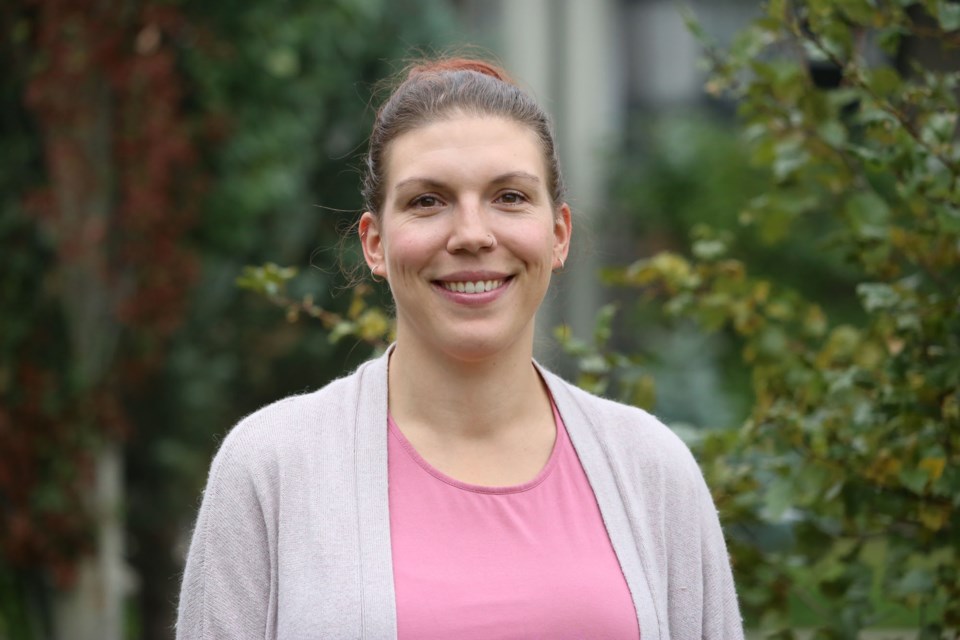 COCHRANE— Embattled doctors are facing new scrutiny from the province with a proposal to release information on physicians' salaries publicly.

On Friday (Sept. 11) Minister of Health Tyler Shandro released details of the province’s Sunshine List Regulations, a list that will make public the salaries and billing information of Alberta Physicians.

The UCP government has given health officials 60 days to release fiscal data from the last three years, and, starting in 2021, the information will be released within 90 days of March 31.

Back in February, Shandro cancelled the contract between the Alberta Medical Association and the government.

Due to the steadily deteriorating relationship between Alberta doctors and the government, the province’s doctors have been without a contract since then and arbitration has not been possible.

The Alberta Medical Association has previously said it is on board with increased financial transparency in Alberta, but, asked to see more context added to the list in regards to expenses.

While physicians in Alberta are some of the highest-paid countrywide, doctors have many costs associated with the profession, said Cochrane Primary Care Centre physician Dr. Candice Knoechel.

“Most of us don’t care a whole lot, as long as the context is given,” Knoechel said. “I think the biggest problem and the biggest opposition to the list has always been the perception because the government has framed it based on billings as ‘this is what doctors make,’ but when you factor in costs, it’s like saying that a business owner makes whatever the profits for their company are, which isn’t realistic.”

Knoechel said the average overhead costs doctor’s pay associated with running a family practice is roughly 30 per cent of their earnings, which is to pay for nurses and other technical staff, equipment, supplies and lease fees. Doctors also need to maintain required memberships, medical licenses, and continuing medical education, as well as medico-legal coverage for their practices.

The added strain of COVID-19 has only increased their costs, Knoechel said.

“With enhanced PPE [personal protective equipment] requirements and spacing of appointments for patient safety, I would say we’re probably looking at closer to 40 or 45 per cent to keep a clinic running smoothly,” she said.

Airdrie-Cochrane MLA Peter Guthrie said the Sunshine List is an important step in financial transparency in the province.

“It’s a way for the public to see how public funds are being spent,” Guthrie said. “I do know that one of the points, and it’s a fair point, that the doctors are bringing up is that compensation does not mean take-home pay, because there are other costs associated with it.”

He noted, under the strain of COVID-19, the global recession and the crash in world-wide energy prices, the province has to make some tough fiscal decisions in the coming months.

“We are in a fiscal crunch here in Alberta, we’re going to be running a deficit of $24.2 billion. We’ve lost a significant chunk of our revenues and there’s tough decisions that are going to be made, from a fiscal perspective, and I think it’s good for Albertans and our constituents to see where those tax dollars are going,” he said.

Alberta has spent years investing heavily in its medical systems, which is a huge reason why the province is so desirable to work in as a physician, Knoechel said.

“We had a really competitive system. Alberta was a very desirable province to work in and not just because you could make a lot of money,” she said. “We were just about to turn a corner where all this investment in primary care was going to pay off.”

From a taxpayer’s perspective, she said, it is also frustrating because it is going to end up being more expensive overall.

In dozens of communities across the province, physicians are resigning citing the changes that are being imposed by the UCP, and moving their practices elsewhere in Canada and internationally.

In April, the Moose & Squirrel Medical Clinic in Sundre announced via a Facebook live broadcast that it will no longer be able to offer obstetrical services. The Clinic also withdrew services from the acute care and emergency departments of the Sundre Hospital, citing changes to physician billing structure for the withdrawal.

On Sept. 4, five out of eight practicing physicians from the Moose & Squirrel Medical Clinic in Sundre have announced that they would be leaving the clinic and the province to practice elsewhere, according to letters from physicians published on the Clinic’s social media.

Guthrie said the recent resignations making headlines in the province may be part of a "tactic" to give doctors a better negotiation position.

“We are in a position where we have at least as many physicians here now as we did a year ago,” Guthrie said. “There is normal variation that happens and we are still within the regular standard deviation of changes that occur from year to year.”

Guthrie said that the government’s fiscal decisions will not necessarily amount to an overall funding cut in the province.

“Right now, we are spending $5.4 billion on physician compensation. That is 10 per cent of the entire budget of the province. What the province is requesting is that we maintain that at a zero per cent increase,” he said. “We are asking that doctors be maintained at the highest levels in the country.”

Knoechel said that if the situation continues on its current trajectory she would be forced to relocate to a different province.

“If the government continues to give itself authority to make changes that would impact how I practice medicine, I can’t work for a government that does that,” Knoechel said. “They’re not doctors. I’m not going to endanger patients because they’ve given themselves power to tell me what I’m allowed to do and not do. If my option becomes practice medicine I can’t practice in good conscience or leave, I would have to leave.”

Opposition parties gear up for next round of fight with Liberals over WE controversy
Oct 19, 2020 3:45 PM