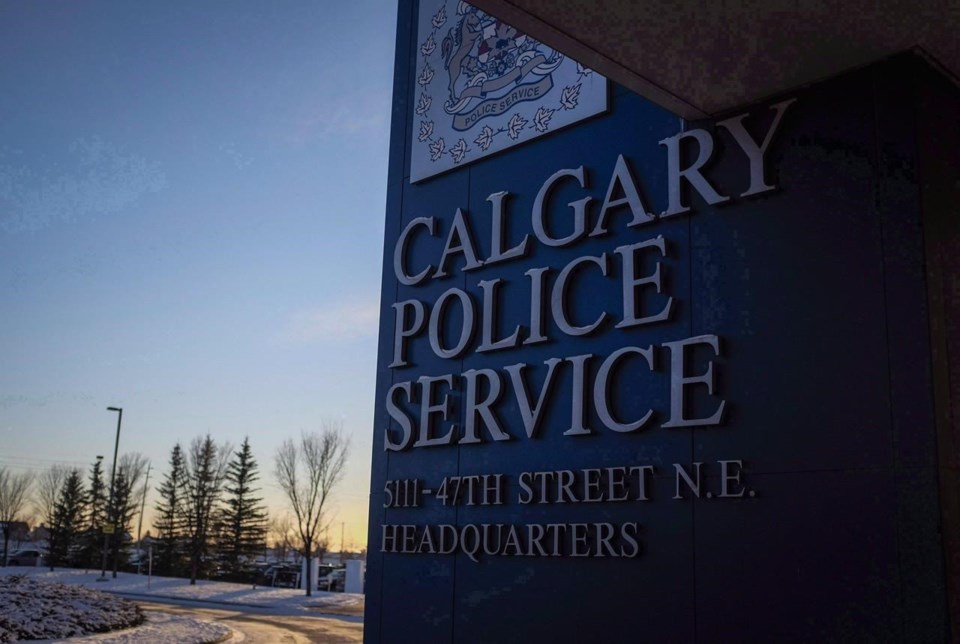 CALGARY — Police in Calgary have located the mother of a newborn baby who was found abandoned in a box Thursday afternoon.

Police received a call from a resident in southeast Calgary who found the baby while out walking her dog.

Police say the matter is not considered criminal in nature at this time.

The infant, who investigators estimate is a few days old, was found in a box covered with a blanket.

The baby girl was taken to hospital where she was listed in stable condition.

Police say they have found the girl's mother and she is receiving the support she requires.

The baby has been assessed by medical staff and is deemed to be healthy.

"We understand that this is a concerning incident and ask that anyone who finds themselves in a situation where they cannot care for a child, call 211 to be connected to community and social supports", said Staff Sgt. John Guigon of the Calgary police child abuse unit.

"The safety of all children in our community is paramount and we are here to support families in their times of need."

This report by The Canadian Press was first published March 20, 2020.

Doctors say governments should release as many inmates as possible amid COVID
Apr 7, 2020 5:16 PM