'Racism is a real problem:' Growing number of attacks against Black Muslim women

"There's been a notable marked increase (in assaults) following the pandemic. It's so pervasive right now," Daley says.
Mar 4, 2021 12:15 PM By: Canadian Press 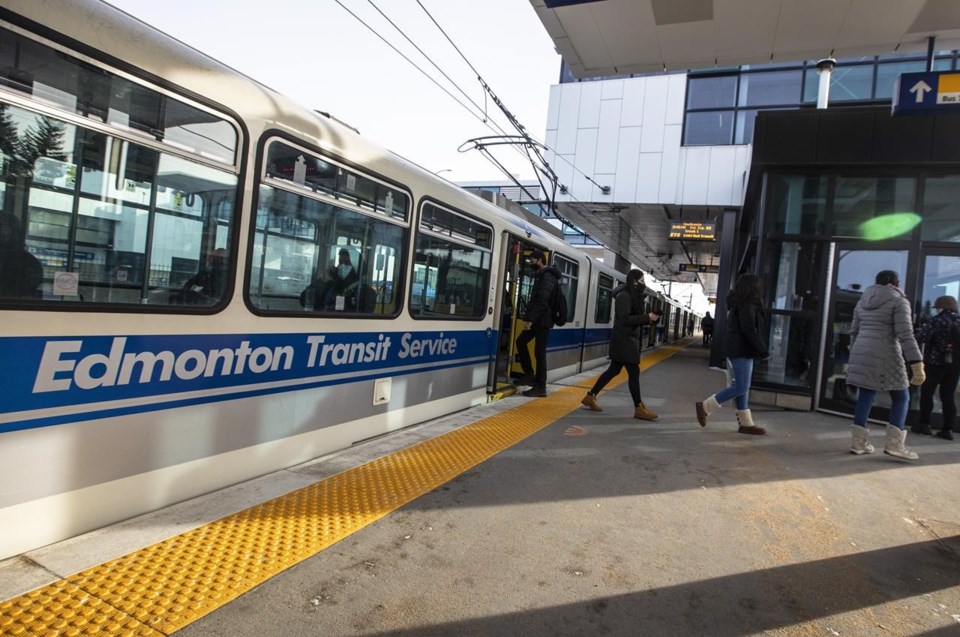 EDMONTON — Five Black Muslim women, all Somali-Canadians wearing hijabs, have been attacked or threatened in Edmonton in the last 10 weeks.

Trent Daley is a member of Edmonton's Anti-Racism Advisory Committee. He says someone approaches him or his network on a weekly basis about an assault. Most victims are Black and Muslim women.

"There's been a notable marked increase (in assaults) following the pandemic. It's so pervasive right now," Daley says.

"It's full of racial epithets, full of disgusting language targeting them based off the scarf that they wear and the identity they presumed that this person has. It's dehumanizing."

On Dec. 8, a mother and daughter were violently attacked in the Southgate mall parking lot. A week later, near the same mall, another woman was subject to racial slurs as someone tried to hit her head with a shopping bag.

In February, a man made racial comments and became aggressive toward a woman at the University of Alberta transit centre. The same day, a man came up behind a woman walking in a popular neighbourhood, pushed her to the ground and made threats to kill her and tear off her burqa.

The latest attack happened Feb. 17. The National Council of Canadian Muslims said a man approached a Black Muslim woman wearing a hijab at the Century Park transit station, swore at her and threatened to kill her.

Political leaders, including Premier Jason Kenney, have spoken out against the attacks. But the CEO of the national Muslims council says condemnation is not enough and government leaders at the local and provincial level need to take action.

"Anti-Black racism is a real problem in Alberta," says Mustafa Farooq. "Black-Muslim women tend to face greater challenges than almost anyone else, because racism and gendered Islamophobia are real problems.

"We can look, for example, at street harassment bylaws. We can look at ways in which anti-racism initiatives are being funded. We can look at hate crime units and their advocacy in dealing with these challenges."

"So much can be done immediately, but it's not happening."

Daley added that recent rallies and marches in Edmonton and Calgary in opposition to COVID-19 measures are examples of how the pandemic has exacerbated racism in Alberta. Some participants were seen carrying tiki torches, which many say are a symbol used by white supremacists.

Edmonton police Chief Dale McFee said the police service is doubling down in its effort to work with the Somali community to address racially motivated assaults.

"We've got to listen to what they need and then we've got to figure out how we can ... actually get some of the changes that they need," he said at a news conference Tuesday.

McFee also alluded to the suspects in the assaults possibly having mental-health issues.

This report by The Canadian Press was first published March 2, 2021

This story was produced with the financial assistance of the Facebook and Canadian Press News Fellowship.

Note to readers: This story has been edited. An interview subject was removed from the original version because of concerns raised about her safety.