Steve Fisher admits there’s a certain novelty to the instruments of bluegrass – banjos, fiddles and others – but it’s the high level of energy of the genre that really makes the music stand out to people.
Apr 2, 2015 12:00 AM By: Cochrane Eagle Staff 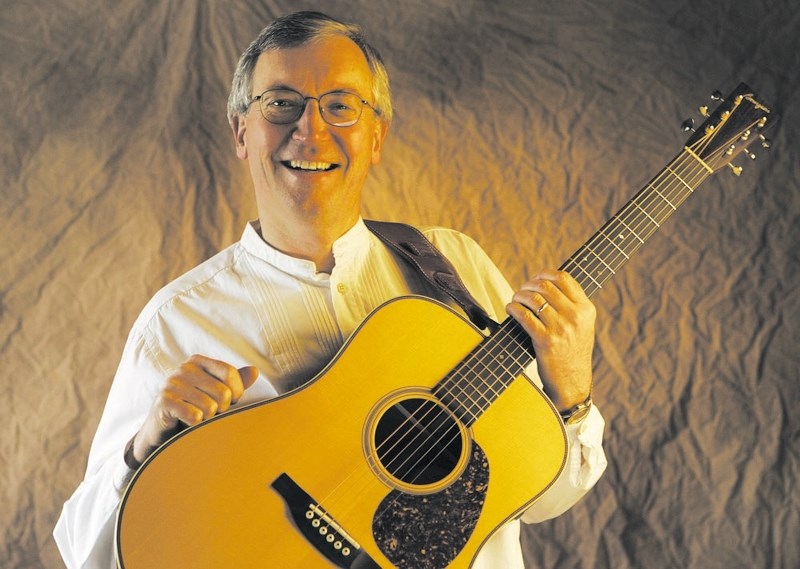 Steve Fisher admits there’s a certain novelty to the instruments of bluegrass – banjos, fiddles and others – but it’s the high level of energy of the genre that really makes the music stand out to people.

“Not all the tunes are fast, but when they’re played fast, it really does clip along at rapid pace,” he said.

Fisher and his group, the Steve Fisher Bluegrass Band, will be performing at Legacy Guitar & Coffee House April 11 and hope to bring that energy to the stage.

“We’re doing our best to carry the flag of bluegrass in this part of world,” Fisher said.

Since 2013, Fisher and his band have been gracing stages with their brand of bluegrass.

They were born out of a weekly Sunday show at the Ironwood Stage & Grill. Fisher played with Erik Smistad, who plays upright bass and does vocals, at the time in another project, but it was the Steve Fisher Bluegrass Band that stood out from the others.

His band is made up of Fred Mallette on banjos and vocals, the aforementioned Smistad on upright bass and vocals and Scott Duncan on fiddle. All have played in a variety of different groups and projects ranging from jazz to metal.

Fisher himself has played in many bands, including Rocky Road, The Hot House Bluegrass Band and Restless Lester to name a few.

Those who listen to CKUA Radio might recognize him as the host of Fire On the Mountain, a show he’s been doing since 2011.

He said that the show exposes him to a wide range of bluegrass that provides ample influence to their music. “I try to keep my finger on the pulse out there; there’s a lot of good music.”

Fisher said because they’re all veteran musicians, the dynamic of their band is almost telepathic.

“There’s a lot of understanding on stage. We don’t work out every note, but the band’s really cohesive,” he said. “There’s no nervousness. Everyone’s completely into it.”

Although they’ve played a variety of shows from small house concerts to festivals of thousands, Fisher said that venues like Legacy provide a suitable setting.

“It’s not super loud,” he said, adding that they’re only using microphones to broadcast the sound. “That definitely fits well in a room like Legacy – a more congenial setting for acoustic.”