A gripping family drama expected to earn multiple Oscar nods is headed to the Cochrane Movie House in February as part of the Chinook Film Group’s monthly offering.
Dec 29, 2016 12:00 AM By: Cochrane Eagle Staff 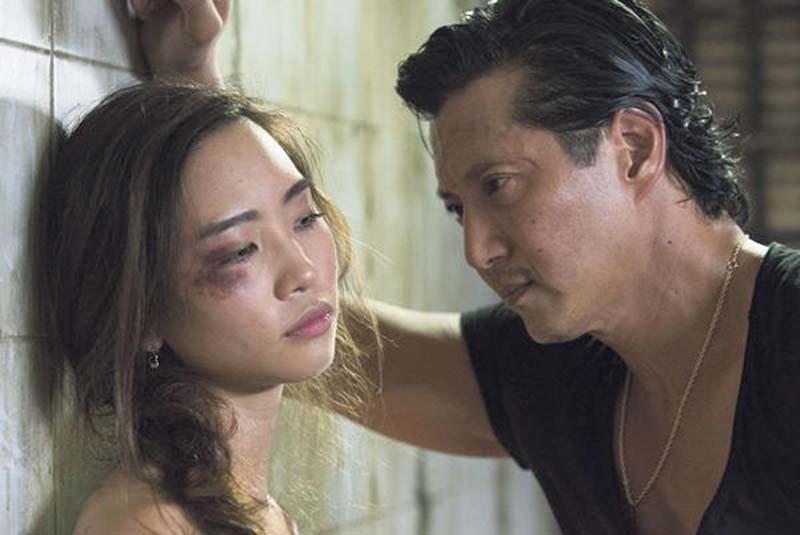 A gripping family drama expected to earn multiple Oscar nods is headed to the Cochrane Movie House in February.

A gripping family drama expected to earn multiple Oscar nods is headed to the Cochrane Movie House in February as part of the Chinook Film Group’s monthly offering.

Amazon Studios premiered its buzzworthy Manchester by the Sea at the Sundance Film Festival in January, and it just started appearing in theatres across North America earlier this month.

Despite its short run so far, the movie has already garnered five Golden Globe Award nominations – including best picture, best director, best screenplay and best performance for both its stars, Michelle Williams and Casey Affleck.

The R rated movie focuses on Affleck’s character Lee, who must return to the town he grew up in when he unexpectedly becomes guardian of his nephew.

Critics predict this may be the film that finally allows Williams to clinch her Oscar, after being nominated three times previously for an Academy Award (Brokeback Mountain, Blue Valentine, My Week with Marilyn). Affleck, who was short-listed in 2008 for his supporting role in The Assassination of Jesse James by the Coward Robert Ford, could also take home the film world’s top trophy.

Manchester by the Sea will screen at the Cochrane Movie House on Feb. 15. Tickets are $10 and will be available in early February at The Gentry Espresso and Wine Bar and Tea… And Other Things.

January’s film choice from Chinook has received accolades in a different creative arena. She has a Name – which plays at the Cochrane Movie House on Jan. 18 – is an independent film based on a successful stage production by Alberta playwright Andrew Kooman.

The movie is a thriller about a lawyer who poses as a john to expose the dangerous world of child sex trafficking in Asia. The story is inspired by the real-life tragedy of 54 Burmese sex workers that died in an abandoned storage container in 2008, and explores the lives of two fictional people after they survive the experience.

When the stage version was first mounted in 2009, Kooman’s accurate, emotional and raw portrayal of the difficult subject matter earned him accolades from across Canada and beyond. Director Matthew Kooman said he always envisioned his brother’s play as a film, and the two – along with third brother Daniel – moved toward adapting the story through their production company, Unveil Studios.

“The cause inspired him to write the story,” said Matthew. “How can we ... do something creatively different that might help?

Last year, the team went to camera, and they shot the film over 30 days in central Alberta and Thailand. Matthew said he tried to remain respectful of the film’s more distressing scenes.

“You can really take it to a place where almost nobody could watch,” he said. “We wanted it to be digestible, but really impactful … a lot of the disturbing stuff is sound effect work and different things. It’s more the connection you make with the characters.”

After months of editing, the movie debuted Dec. 2 in a number of locations, including their hometown of Red Deer, as well as in Belfast, Ireland, Capetown, South Africa, and online. Other select screenings are being organized across Canada and the U.S. for early next year.

Awareness of the issue is critical for the Kooman brothers, who have committed to donating 20 per cent of each online copy sold to a group of organizations dedicated to prevent human sex trafficking, prosecute the perpetrators and care for the victims.

Matthew said as a father, he will carry the ugly realities of fictional film with him for the rest of his life.

“It’s affected me greatly. I think it still does,” he said.

Tickets for She has a Name will also be available at The Gentry Espresso and Wine Bar and Tea… And Other Things for $10, as well as online at unveilstudios.com.