Charlie A'Court coming to Bragg Creek for a good time

Charlie A'Court just wants to have fun. Well, the amiable Nova Scotian musician seems like he could always have a good time, but with his latest offering, Come On Over, it's a priority.
Apr 2, 2015 12:00 AM By: Cochrane Eagle Staff 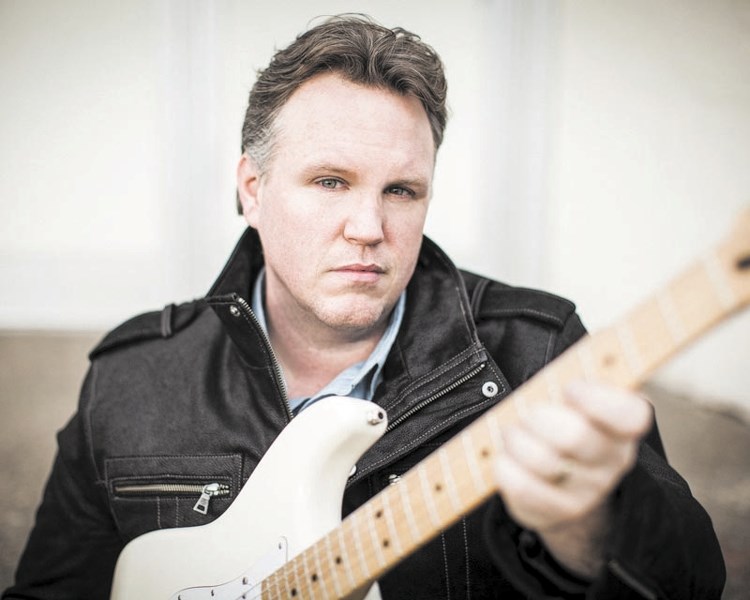