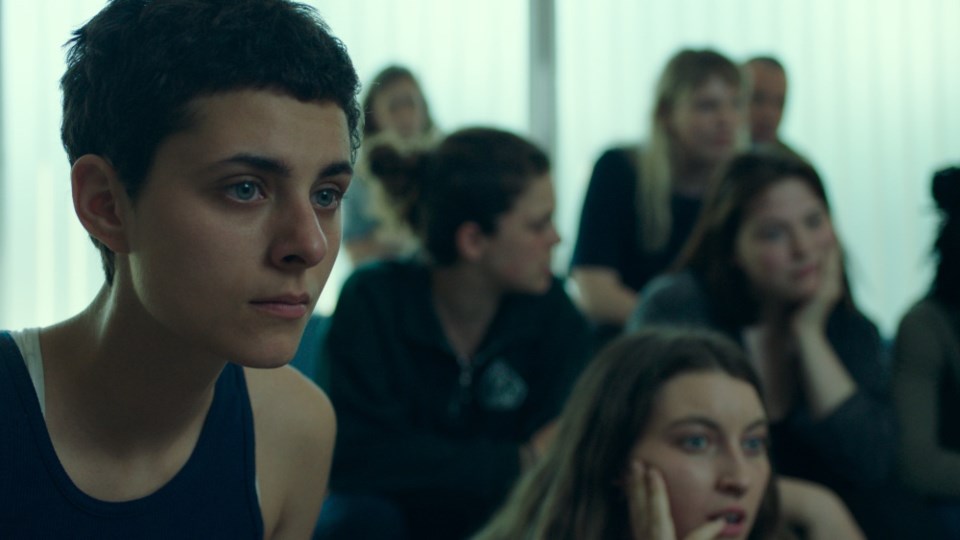 Antigone will be playing at the Cochrane Movie House on Feb. 19 through Chinook Film Group. Submitted Photo

Chinook Film Group is back with their second film of 2020 with Antigone on Feb. 19 at the Cochrane Movie House.

Antigone is a Canadian drama, directed by Sophie Deraspe and released in 2019. An adaptation of the ancient Greek play Antigone by Sophocles, the film transposes the story to a modern-day immigrant family in Montreal. The cast includes Nahéma Ricci as Antigone, with Rawad El-Zein, Hakim Brahimi, Rachida Oussaada, and Nour Belkhiria.

In helping her brother escape from prison, Antigone confronts the authorities: the police, the judicial and penal systems, and the father of her friend Haemon. A straight-A student and model citizen until now, she sees the vice-grip tighten around her. But she rejects the law of men for her own sense of justice, dictated by love and loyalty.

The film won the Toronto International Film Festival Award for Best Canadian Film. Antigone was also selected as the Canadian entry for the Best International Feature Film at the 92nd Academy Awards, but it was not nominated.

On review aggregator website Rotten Tomatoes, the film holds an approval rating of 86 per cent based on seven reviews, with an average rating of 8/10.

In addition to winning Best Canadian Film at TIFF, Ricci was named one of the year's rising stars by TIFF adjudicators. Antigone was also selected as the Canadian entry for Best International Feature Film at the 92nd Academy Awards.

Regular $10.00 tickets and Dinner and a Movie $25.00 tickets are now available at The Gentry Espresso and Wine Bar.