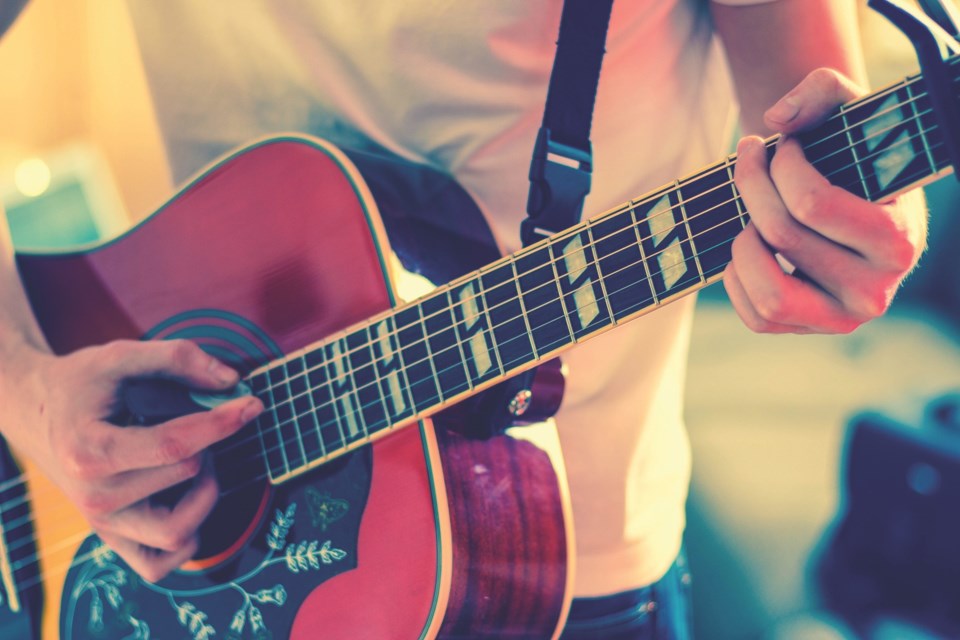 In these uncertain times, one thing remains sure: CKUA listeners are a devoted bunch.

The donor-supported arts organization just finished its April fundraiser and not only met the target of $650,000, but surpassed it by almost $90,000.

It's quite a feat, according to station CEO Marc Carnes, considering that COVID-19 happened just as CKUA was preparing to launch the important spring drive.

With two weeks notice, the CKUA team pivoted to re-organize from the usual plan of phone room volunteers, team broadcasts and onsite performances to home studios for on-air hosts and introduction of a text-to-give donation capability.

"We re-imagined what this fundraiser could look like, using Zoom and video technologies, creating over 15 home broadcast studios and 30 home offices across eight cities in three provinces. One host was even stuck in Jamaica, so we made that work too," said Carnes.

"The reason this fundraiser was beyond successful was entirely because of our amazing team and amazing audience base.

"Everything we knew became different this time around, and 4,500 listeners stepped up. At a time like this, with people losing full time work, it's remarkable, but not entirely surprising.

"When we considered cancelling the April fundraiser because of COVID-19, people told us that we had to do it — it was too important. We've received hundreds and thousands of emails of support, saying what CKUA means to people — especially now."

Carnes said that as arts groups and artists have had to cancel performances and entire seasons of work, it's music and radio in general — and CKUA in particular — that has become even more important for listeners.

"Provincewide, we're a voice of music, arts and culture. Listeners tell us they need this for their mental health and well-being," he said. "To hear a comforting and familiar host play favourite music, and to feel connected in isolating times — that's a lifeline for many. The theme of this year's drive, 'You are never alone', is fitting."

CKUA is about 65 per cent donor funded, with a unique multi-genre format — jazz, blues, classical, folk, rock, pop, roots and more. The station broadcasts 8,760 hours of curated programming, showcases 4,000 Canadian artists (of which 1,000 are Albertan) and presents over 400 interviews, live performances, video sessions and events each year.

Starting as a U of A extension service for farmers over 92 years ago, CKUA now has 16 FM transmitters from Fort McMurray to Lethbridge, with hundreds of thousands of weekly listeners, an app and online streaming around the world.

A few years ago, the station moved to digs in the new Alberta Hotel; a space that now houses 1.5 million songs (digital and vinyl), performance space and even host studios with turntables (there’s also vintage mics, retro 8-track, cassette tape and CD players in the station’s historic collections.) A second broadcast centre is at Studio Bell in the National Music Centre on Calgary's Music Mile.

"We're in an enviable position in the arts and culture world, and this fundraising drive showed us that we're nimble and can think more broadly about how to reach the community," said Carnes.

"Social isolation doesn’t stop us; CKUA is a part of our collective healing and well-being. As one listener told me recently in response to the world around us: 'We need to keep calm and CKUA on.' ”