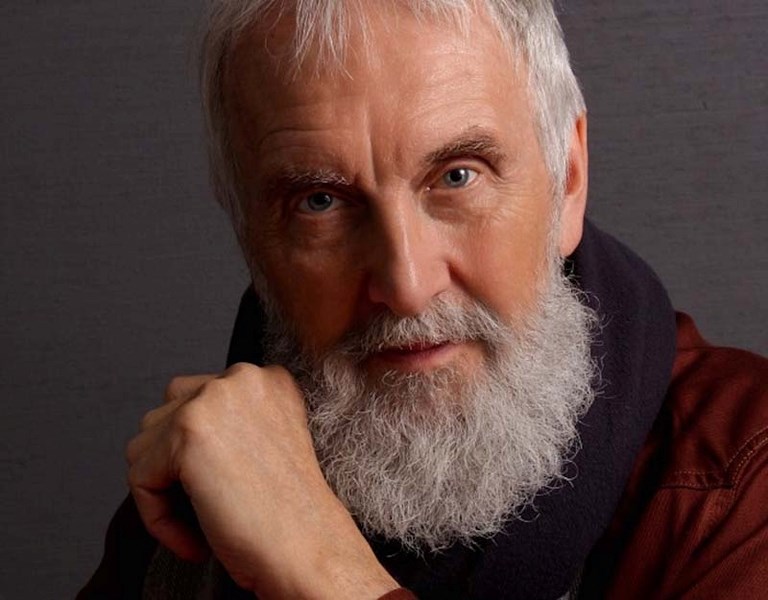 Children&#8217;s performer Fred Penner will be in Cochrane for the Book Bash Festival taking place at the Cochrane Public Library on Oct. 21.

The Cochrane Public Library has been chosen as the 2017 host for the Book Bash Canadian Children’s Literature Festival on Oct. 21.

Penner is an iconic Canadian children’s music performer, who gives performances and appearances throughout North America, known for his television show called Fred Penner’s Place that aired on CBC from 1985 to 1997, and was seen in the United States on Nickelodeon from 1989 to 1992 … he has received Juno Awards for Children’s Album of the Year in 1989, 2003 and 2015.

Born in Winnipeg Penner had begun making up songs while travelling on the bus with his mother by the age of four. He taught himself how to play guitar when he was in grade school, and performed in school choirs and pageants.

Penner is quite excited to be featured at the Book Bash Festival, in a town that he’s never played in.

“I’m doing two performances at 11 a.m. and 1 p.m., and the idea behind the festival is all about literacy, and for the community to support the library system that’s in Cochrane … but it’s also supposed to bring families together,” Penner said.

“That’s always what my performances are supposed to be about and anytime I can be a part of a community event, that’s the key element. It’s bringing families to a common goal and getting people away from the technology for a while and doing something that has some good reality to it. Talking to authors, musicians … it’s a very organic and real kind of process that brings a balance to the technology side of the world.”

Penner also says he has quite the large fan base in Alberta.

“Oh yeah, I did the Children’s Festival in Calgary last year … you get to meet with old fans and new fans, and I’ve played in Edmonton a dozen of times, I know Alberta very well and it feels a little bit like coming home in a way,” Penner said.

The Winnipeg native also touched on how grateful he is to be able to have performed for as long as he has.

“I’m extremely fortunate, the timing of coming into this particular thread of the entertainment world was perfect … I played in the 1970s, I did lot’s of acting and assorted bands and travelling, just building up my career,” Penner said.

“I did the Cat Came Back which was my first record for children and that built a huge foundation for me, which led to doing more festivals across the country as well as led me into Fred Penner’s Place on CBC for 13 years, almost 1,000 episodes, you know so it is, and always is, about timing,” Penner said.

“There are a lot of talented people in the world who don’t achieve the level of variety and visibility that I’ve been allowed to have. I’m grateful every day that I’m allowed to do this… after 45 years, I’m still touring and doing performances, so I’m truly grateful that I’ve been one of the lucky ones.”

Penner also has a message for those in the community in Cochrane, who may be on the fence about attending the Book Bash Festival.