Get your groove on with Half Hitch Brewing Company

There will be a number of musicians playing at Half Hitch Brewing Company over the month of January.
Jan 16, 2020 12:45 PM By: Troy Durrell 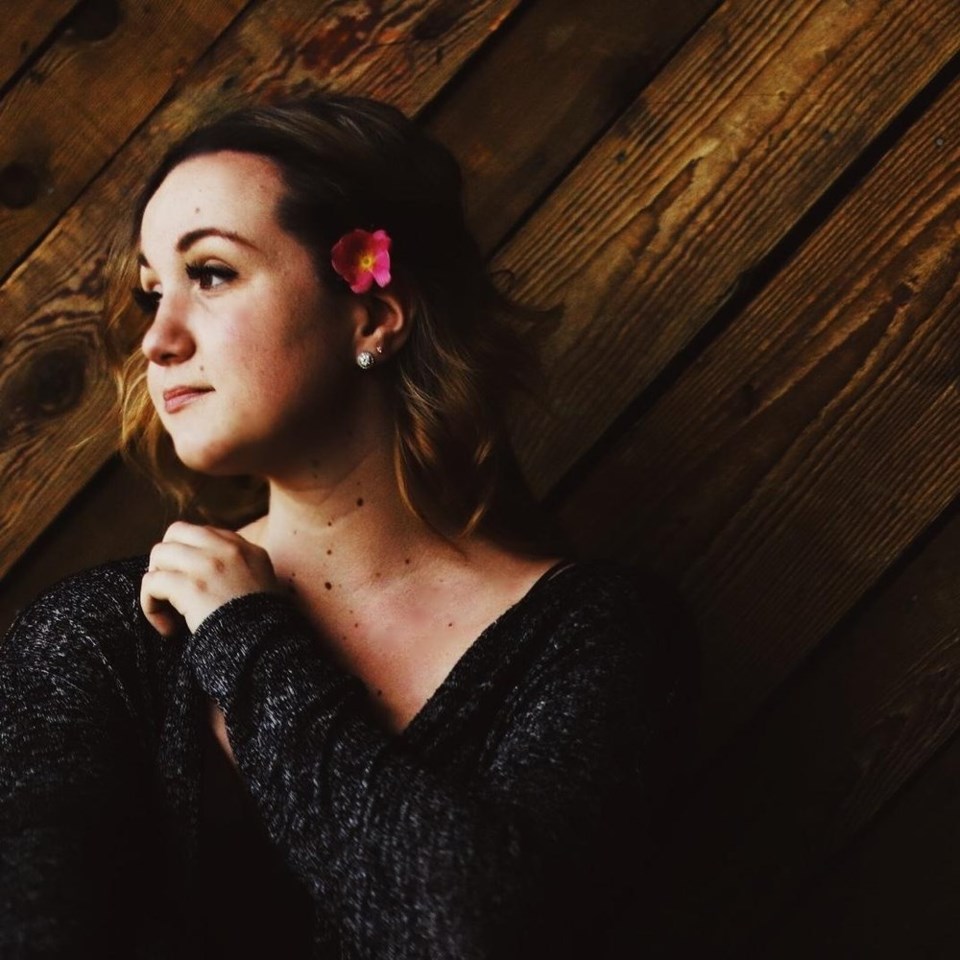 Anna Lewis will be one of the three local musicians performing at Half Hitch this month. Submitted Photo

With the temperatures way below zero, Half Hitch Brewing Company is doing its best to keep the people of Cochrane off the streets and in their establishment for a little entertainment.

Starting tonight at 7 p.m. with Dean Jarvey, Half Hitch will also be hosting Bryce Joseph and Anna Lewis before the month is through to bring a little musical joy during this winter deep freeze.

Jarvey's velvety vocals, soothing guitar, and eclectic songs span from the early 1900s to the present. He draws from many sources including folk, classic rock, country, blues, soul, Celtic and original songs. You can expect a friendly, mature and experienced artist who will provide live, warm, uplifting, acoustic music for all events. Jarvey is a veteran of several folk and rock bands and numerous choirs including the Calgary Philharmonic Orchestra Chorus. He will be co-hosting the Varsity Community Association Open Stage Nights beginning in 2020.

Hailing from Whistler, British Columbia, Bryce Joseph is an eclectic singer, songwriter, performer. Incorporating live looping technology with a powerful, natural, vocal and acoustic presence; Bryce performs your favourite rock and pop covers from the '70s to present in a truly unique fashion.

Anna Lewis is a country music singer/ songwriter from Calgary, AB. Alongside being a full-time nurse, Anna has been working hard at achieving a career in the music industry. She has been writing alongside Alberta’s most talented artists and working toward recording an album. Anna has played at various showcases, local cafés and breweries within the province. She has also been featured on Sun Country’s “Made in Alberta” and CJSW’s “Off the Map” radio shows. Anna is a part of the “Calgary Songsmith’s” group and has been contributing ideas to their social media pages. She was also chosen to be a part of the Songsmith digital release, which she then recorded an acoustic version of her song Stone.