Half Hitch hosting a rash of local talent

Half Hitch Brewing Company is hosting some very talented locals over the course of February.
Feb 1, 2020 12:00 PM By: Troy Durrell 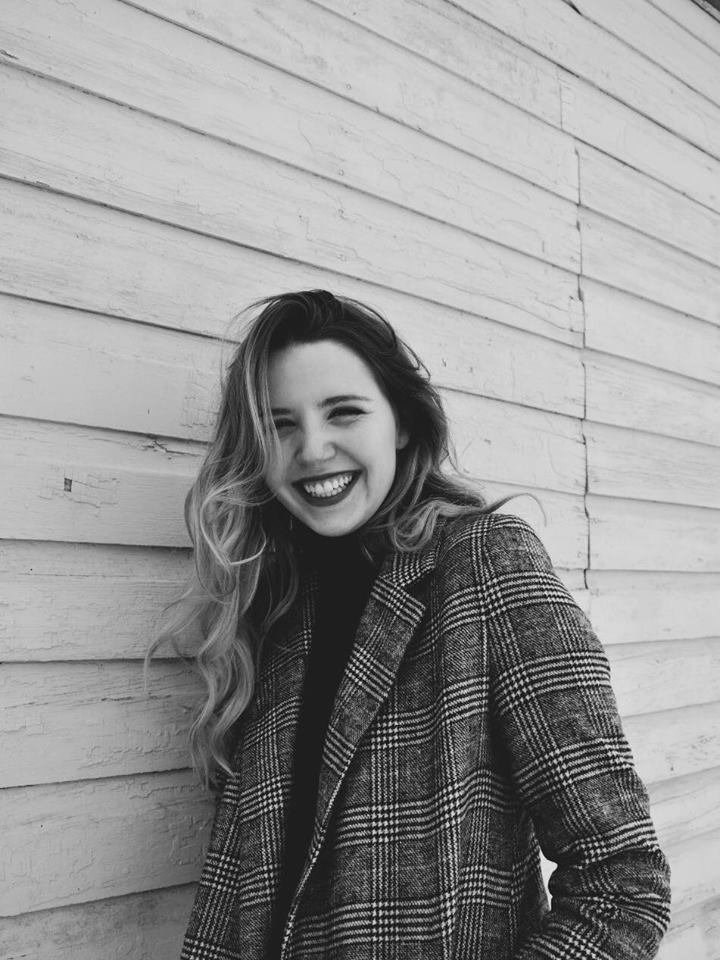 Sidney May Weich is one of the many musicians playing at Half Hitch Brewing Company during the month of February. Submitted Photo

Half Hitch Brewing Company will be featuring a vast majority of local talent at their venue, starting Feb. 6 and ranging through different dates across February.

Rationale is an alt-folk acoustic duo made up of Rachelle Fullerton (vocals) and Allan MacDonald (guitar, bass, ukulele). Born into a musical family, Fullerton started singing before she even cried as a baby. Her voice has been compared to artists such as Sarah McLachlan and Feist. MacDonald was born and raised on Cape Breton Island into a musical culture so vibrant, it wasn’t long before she picked up the strings and joined in with the kitchen parties and bonfires, and then on to playing many bars and pubs in Nova Scotia and Northern Alberta. Rationale covers a wide range of music in their own acoustic style - from Joni Mitchell to Justin Bieber, Fleetwood Mac to Beyoncé, Miranda Lambert to the White Stripes.

Sidney May Weich is a singer/songwriter born and raised in Calgary. Sidney moved to Vancouver for school where she immersed herself within the music scene where her folk/pop style was developed and well received. Now back in Calgary, she has played in and around the city for the last two years. She is first and foremost a songwriter who has a knack for writing lyrics with character. Her lyrics feature catchy hooks and clever arrangements, you'll walk away not being able to get them out of your head. Sidney brings a fresh take on the singer/songwriter while incorporating folk and pop elements that make her unique style stand out. May Weich has been a featured artist at the renowned Trees on Granville twice now, where past performers include Carly Rae Jepsen and Dan Mangan. She was also a finalist in the Calgary Folk Fest songwriting competition with her song "The Great Defeat" in 2017. Most recently, she won the second annual Anza Showcase in Vancouver against 10 of the best hand-selected local artists throughout Vancouver. Sidney was selected to attend the great Canadian songwriters Challenge in Chestermere last summer and recently was a selected female songwriter for Local Drops songwriter spotlight at Koi Calgary.

Devin Cooper is a southern rock-country artist from Innisfail, Alta. As the son of a motorcycle shop owner and custom car builder, Cooper's childhood was filled with opportunities to be creative as he worked alongside his father. At the age of seven, he began playing guitar and eventually traded in his tool kit for a chance at a career in music. Cooper's original music is heavily influenced by the artists he grew up listening to in his dad's shop such as Johnny Cash, Stevie Ray Vaughan, and ZZ Top. Cooper's rock n' roll attitude with his thoughtful songwriting make him a trailblazer who continually pushes the boundaries of the country music genre. Cooper has spent much of the past three years developing his unique sound. His raw and honest vocals are supported by technical, but captivating guitar playing. He has spent much of the past year developing as a performer and as a songwriter. He has written a total of 75 songs to date and has performed 120 times in the last year alone.