Jeff Stockton's journey into harpistry started 20 years ago when his students turned the tables on the then teacher.
Jan 22, 2015 12:00 AM By: Cochrane Eagle Staff 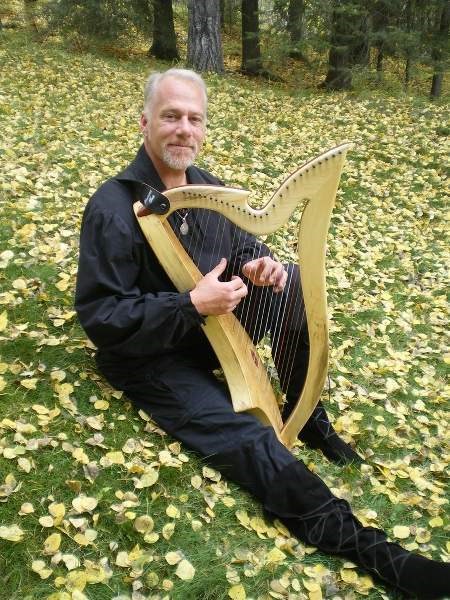