Lori Kole taking the stage at the Venue 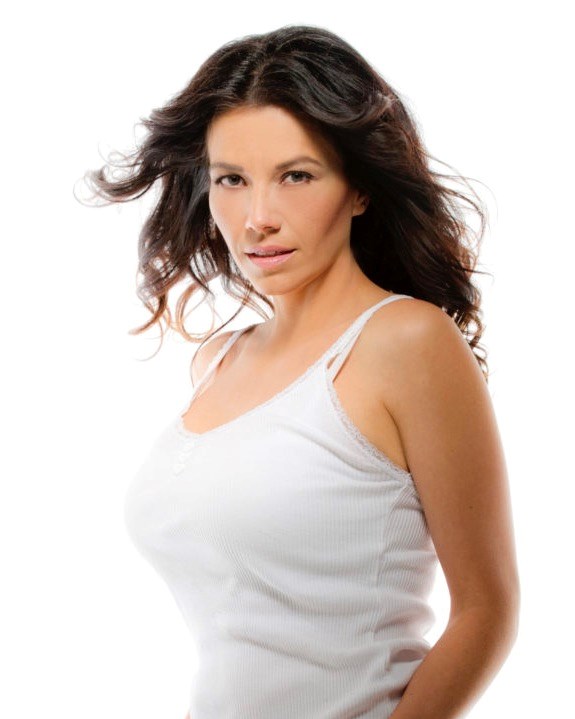 Canadian country artist Lori Kole is back at the Venue Bar and Grill, for a two-night performance on Feb. 21 and 22.

Kole is a true country girl. Born and raised in the small prairie town of St. Martin, Manitoba on Kolomaya Farms Cattle Ranch, her ancestry roots are of European and Metis descent. She grew up in 4H Horse & Pony, Girl Guides, singing in the Manitoba Choral Association, playing slow-pitch and curling. Her first stage was the top of a gravel pile in her farmyard where she crafted her singing skills. Her first live stage experience was years later with Manitoba’s Ray St.Germaine in Winnipeg. When she moved to Alberta, Lori continued to build her career as an independent music artist and now calls Calgary home.

Similar to the likes of JoDee Messina and Stevie Nicks, Lori’s powerful vocal style and gravitating emotion in her delivery snags the attention of every seat in the house.

“I grew up listening to Ann Murray, Don Williams, Stevie Nicks, The Supremes, Freddie Fender, Loretta Lynn, Madonna. I listened and learned everything I could get my hands on and I loved it all," Kole said on her website.

In the midst of her packed touring schedule and songwriting, Lori took her first trip to Nashville in 2009 where she co-wrote and recorded her first collection of songs with writer/producer Steve Fox at Omni Studios. In May 2018, Lori recorded her second Nashville produced album of covers called “The Bare Essentials”. The album hits iTunes this July. Lori continues to team up with songwriters in preparation for her next original album due out next year.