Manon Mano strutting her stuff at Half Hitch 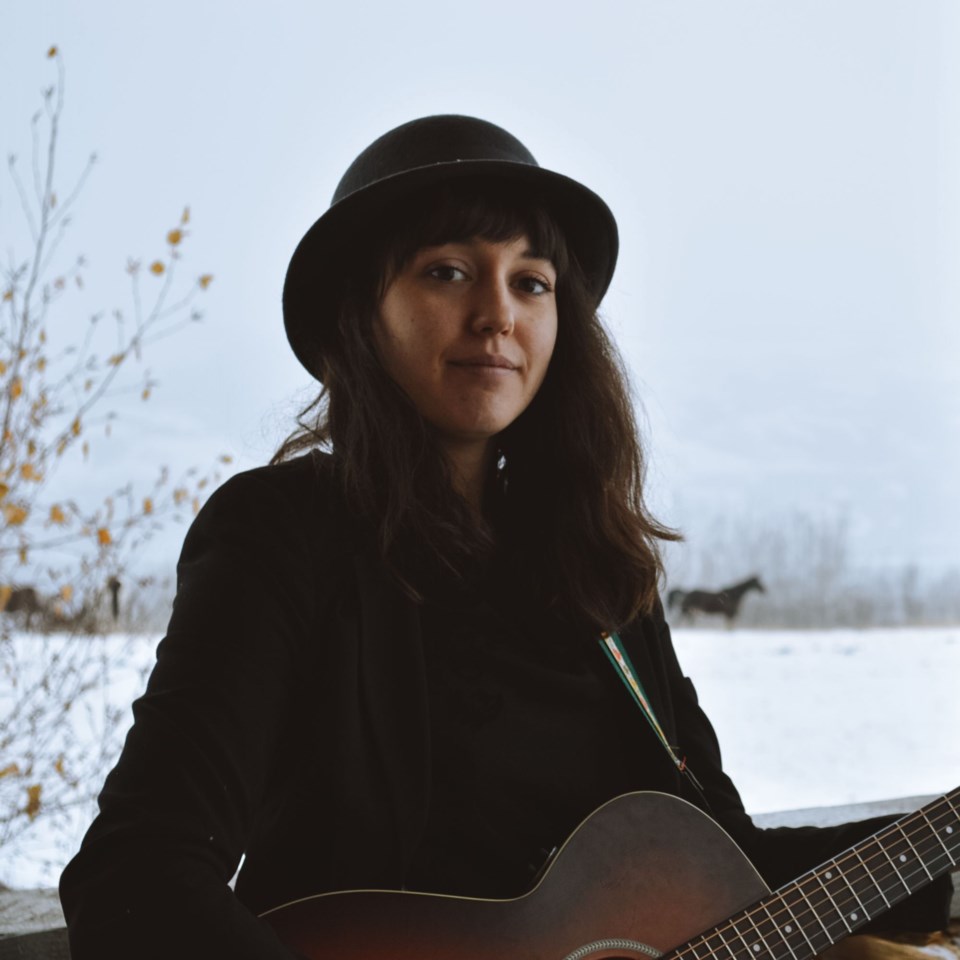 Manon Mano will be at Half Hitch on Aug. 15.

Peace River singer and songwriter Manon Mano will be at Half Hitch Brewing Company tonight from 7 p.m. to 9 p.m. where she will be showcasing her talents to the Cochrane crowd.

Replete with a visual song writing style and a bilingual lyrical prowess, Manon Mano weaves together emotionally charged and magical journeys for her listeners – one well crafted song at a time. Her rockin' live performances offer a raw look at her care-free and slightly mischievous spirit – cultivated by a youth spent running through the wind-swept prairie fields surrounding her northern Albertan Francophone enclave home, and the deeper, darker rolling coulee's of the Peace River valley. Winters here are long and cold, with plenty of time and inspiration to write some songs.

Since releasing her self-titled debut album in February 2018, Manon has taken her music all the way from the northern graces of La Crete to the southern ranch-lands of Cochrane and several stops in between making her home province fan base well diversified. Mano's album's are available on www.manonmano.bandcamp.com.

Her EP "Why Not", released in October of 2018, expands on her experimentation with a fuller, brighter sound. The early 2019 release of her music video for Friend Song has received considerable traction throughout her social media profiles, and is helping propel her onto the independent Canadian music scene. Wearing her heart on her sleeve, Manon's performance is always sure to leave the listeners inner child glowing.

There are no tickets required for this show.