PoorBoy performing at the Gentry

Calgary-based band PoorBoy will be taking the stage at the Gentry Espresso and Wine Bar on June 8.
0
Jun 6, 2019 1:00 AM By: Troy Durrell 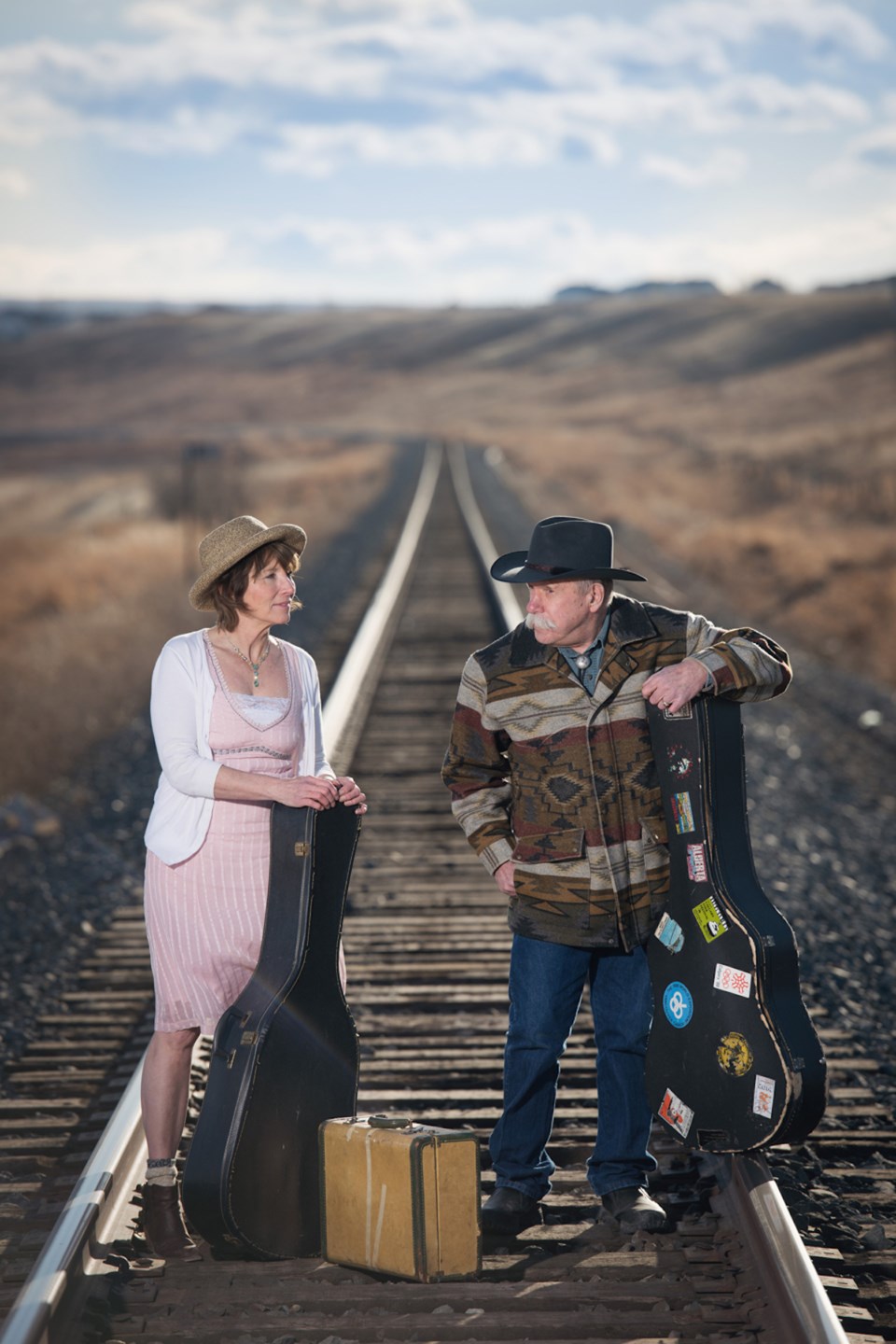 PoorBoy will be broadcasting their talent to the people at the Gentry Espresso and Wine Bar on June 8.

The Gentry Espresso and Wine Bar will be welcoming Calgary-based band PoorBoy on June 8.

Accroding to the their promotional material, PoorBoy is an acoustic/roots duo that has been gaining fans ever since its inception in the fall of 2014. Don Gowan and Audrey Gross saw a niche that still needed to be filled for homegrown and traditional music.

Gowan and Gross are shameless in crossing barriers between folk, country, bluegrass and gospel genres. Whether creating beautiful original tunes or bringing new life to an old favorite, theyʼre bound to leave you feeling like youʼve just had a visit with a long lost friend.

Don Gowan is a multi-instrumentalist and fine vocalist with a musical arm that reaches as far back as the 1980s and 1990s when he toured much of Canada playing festivals and clubs as a member of the duo Cahoots, the Blue Rambler and the Swing Geezers. You may have caught up with him on television, CBC or CKUA Radio. Possibly when he appeared with Valdy, Spirit of the West, Connie Kaldor, Bill Bourne or Amos Garrett, to mention a few of his performances. If Donʼs not playing, youʼll most likely find him teaching guitar, mandolin or ukelele, cause thatʼs just what you do when you simply love what you do.

Audrey Gross adds her beautiful vocals along with tasteful guitar, mandolin and harmonica to PoorBoy. Her captivating harmonies perfectly complement whatever style fits the musical moment. As one of the original June Bugs she has fond memories of her recent years traveling and playing festivals and concerts throughout Alberta and BC. Audrey has garnered attention several times with her insightful and soulful original interpretations as a finalist on the Calgary Folk Festival singer/songwriter stage.

Tickets for the show are available for $15 in advance by emailing info@thegentrycoffee.com or phoning 403-932-6240. Tickets will also be for sale for $20 at the door.