Rob Skeet is a live entertainer with more than 30 years of experience in the entertainment industry.
Dec 23, 2019 2:50 PM By: Troy Durrell 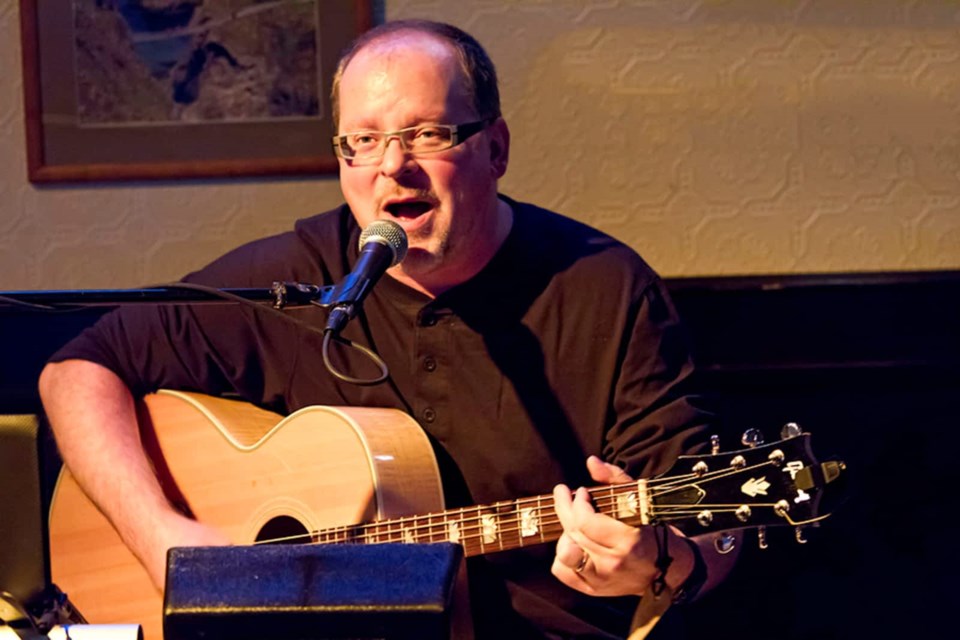 Rob Skeet will be rocking the stage at the Iron Bridge, formerly known as Killarney's Family Pub, on New Year's Eve for those looking to ring in 2020 with some fun tunes and less than stellar dance moves.

Rob Skeet is a live entertainer with more than 30 years of experience in the entertainment industry. Great entertainment for lounges, pubs, weddings, tournaments, and parties. Featuring a wide variety of music styles including rock, country, pop, sing-along, and some stuff that’s just plain silly.

Playing guitar and keyboards and working from a centre of electronic gizmos and whatzits, Rob uses his boundless energy to create an evening of fun and merriment. Over the years, Rob has gained a large following of die-hards. Whether it’s your first or fifty-first time, Rob’s show is sure to be a crowd-pleaser.

Skeet has two albums, Kentucky Fried Celtic and Anyone Here from Cleveland? They are currently available on his website www.robskeet.com.

"This album was recorded and produced by Grammy award winner Mark Goodman in Hodgenville, Kentucky just a stone’s throw across the county line to Nashville. It features a collection of some of the finest young players in that neck of the woods as well as a killer horn section out of Memphis. The songs are a collection of traditional Celtic, some originals by my good friend Michelle, some songs by good buddies of Mark’s and some old numbers that we felt needed a fresh new sound."

He's equally happy with his second album, Anyone Here from Cleveland?

"This is a compilation of a lot of my pub favourites as well as favourites of many followers. It features some amazing Fiddle by Fiona Coll, some killer guitar tracks by Ric Tough and lush harmonies by Dianne Wattling and Laurie Lesperance.

Tickets are $10 if bought in advance or $15 at the door. A speakeasy-style menu will begin at 8 p.m. with the performance starting shortly after.