Venue Bar and Grill hosting a slate of events 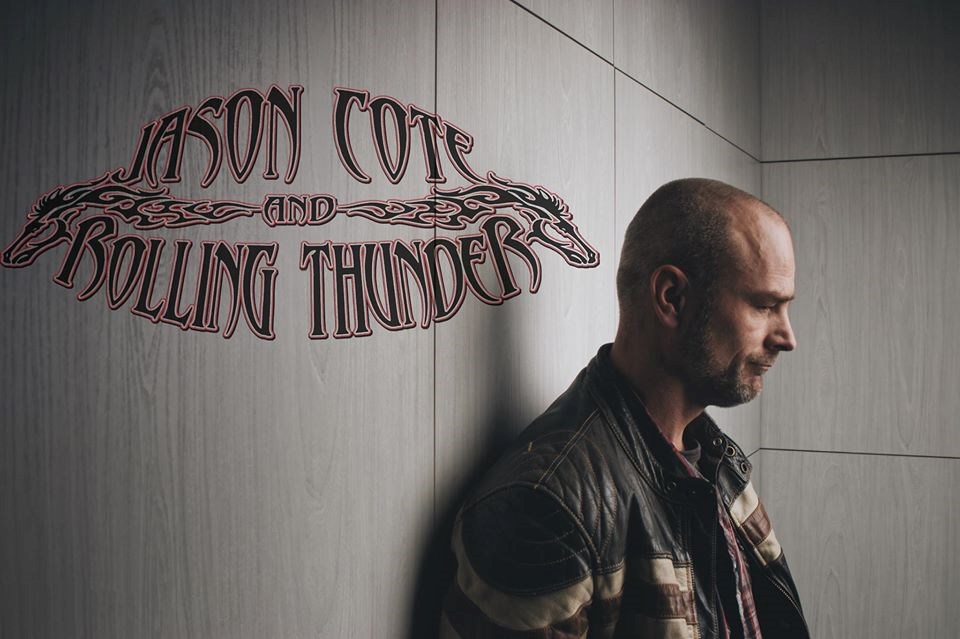 Jason Cote will be performing on a couple different occasions at the Venue. Submitted Photo

Venue Bar and Grill will be the spot in town for a number of local events which begin on Nov. 22 and 23 with a two-night performance by Silly Wrabbit.

Silly Wrabbit has been making people bob their heads to our tunes and shake their heads to our jokes for more than 20 years. This year they celebrate their 25th anniversary. From 70s boogie-woogie, 80s one-hit wonders, 90s hip hop, and hits from the 2000s, they have a wide assortment of the greatest songs to party to. They also add a healthy dose of tongue-in-cheek humour and choreography to keep audiences entertained all night. They just spent five years as the house band at the Wildhorse Pub in the Deerfoot Inn and Casino, while having fun entertaining at various corporate functions and private parties, and are looking forward to touring around to visit local pubs and other cool venues for 2019.

Join the Venue for the 107th Grey Cup and enjoy some great food and drink specials and 'Guess The Score and Win Contest' with some great prizes. The spectacular halftime show from McMahon Stadium featuring country music legend Keith Urban and immediately following the game with a special start time for their gold medal award-winning Sunday Jam featuring Jason Cote and Rolling Thunder.

Calgary based singer and songwriter Jason Cote has a gift for storytelling that captures the imagination of his listeners. His descriptive lyrics and melodic vocal lines are all delivered with raw emotion and have a way of transporting his audience to places that are at once both familiar and new. His influences are strongly rooted in country and folk artists of the recent past. His forays in rock bands across Canada has molded Jason’s own personal sound. A lifetime of experiences, both good and bad, have culminated in songwriting that is straight forward and honest, delivered with Jason’s passionate vocals that captivate audiences with every performance.

Jim Baxter will be the Venue's Wednesday Showcase performer on Nov. 27. Baxter is a top-notch entertainer with years of experience performing solo as well as with various bands. He will deliver a great show as either an acoustic or fully sequenced electric act in a huge spectrum of popular genres from rock, rockabilly, blues and country with a big dose of hilarity.

On Nov. 28 at 6 p.m., the Venue will host their annual Movember fundraiser in order to raise awareness and funds for prostate cancer. Tickets are on sale now at The Venue Bar & Grill at 79 Railway St. East and at Fifth Avenue Barber Shop and Salon at 516 1st Ave. West in Cochrane. There will be a live auction with some fantastic items up for grabs. Akay Khiljie and the crew from the Barber Shop and Salon will be in house cuttin' and struttin' and Jason Cote and Rolling Thunder will be rockin' the Venue musically.

Catch 22 is a classic and top 40 rock band based in Calgary. They play a variety of different styles of music including all your favourites from Journey, Heart, Adele, ACDC, Van Halen, Loverboy, Fleetwood Mac and others. Their goal is to pack the dance floor and have everyone singing along to every tune and having a great time. Catch 22 formed in June 2018 and is comprised of Stacey Mass on vocals, Dan Mass on Lead guitar, Colin Pearce on bass, Roger Repay on keys and Jon Kendrick on drums.