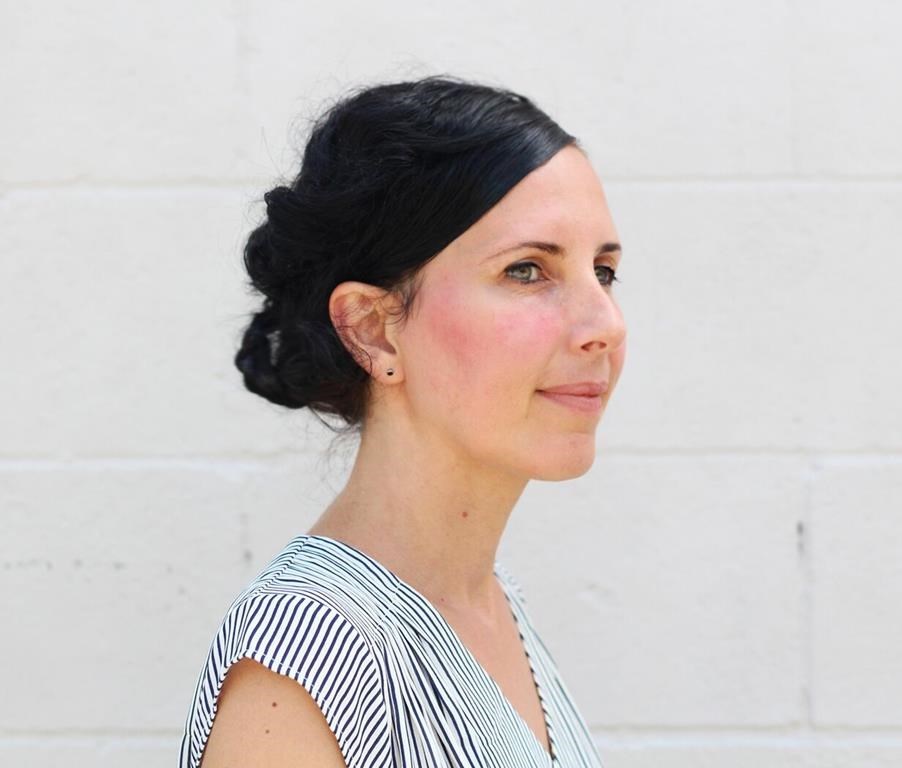 Published by Greystone Kids, the book is about a girl who befriends an elderly neighbour after moving to a new town. The two bond over their mutual love of arts.

The award was announced Friday at a virtual event hosted by the Canadian Children's Book Centre for the organization's English-language awards.

Another big winner was "Small in the City" by Sydney Smith (Groundwood Books), about a boy wandering through downtown, which scored the $20,000 Marilyn Baillie Picture Book Award.

The four finalists of the main award split an additional $10,000, and the winning publisher receives $2,500 for promotional purposes.