Cochrane now has a Bow Valley College location and its campus fits right into the Historic Downtown aesthetics.
Nov 15, 2018 1:00 AM By: Amy Tucker 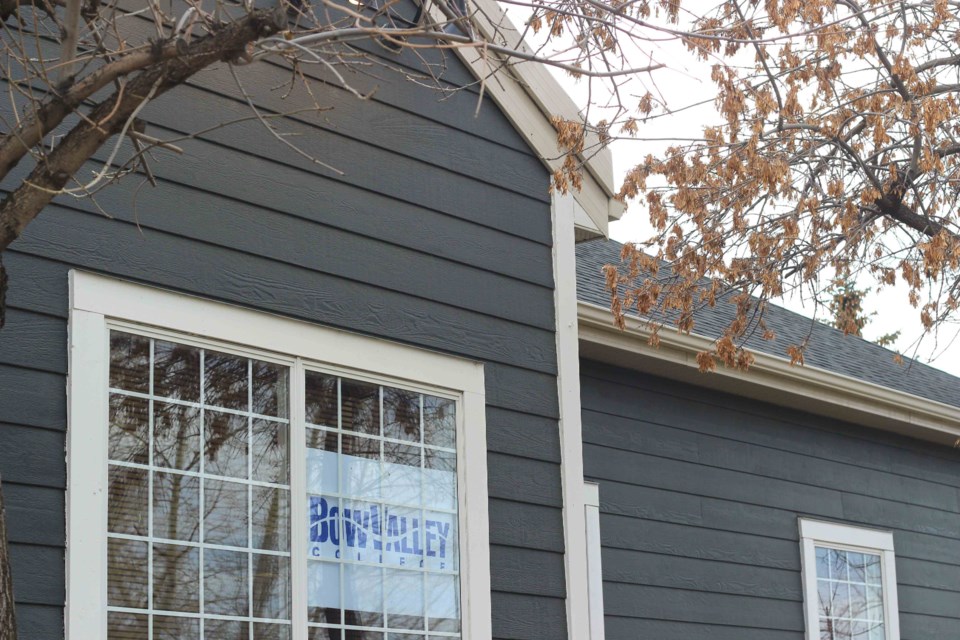 Cochrane now has a Bow Valley College location and its campus fits right into the Historic Downtown aesthetics. In the metropolitan version of the college, a multiple level glass building holds hundreds of students in the heart of a buzzing downtown Calgary core, but in the Cochrane location, the 1,000-sq.-ft. building evokes an old school house vibe. “We tried to make it feel homey so people aren’t intimidated by going back to school,” said Chanda Moody, business development lead for Cochrane’s campus. The new campus on First Street East fills a growing need in the community for nearby continuing education program centre. Moody said the college’s main Calgary campus statistics show that only six to eight Cochranites are registered for in-person classes but more than 500 are registered for online programming. “It’s really important to have that support in the community for the Cochrane people,” Moody said, though adding elements of online learning within the classes helps share resources between other regional campuses. This includes conjoining classes from the area. Instead of needing to wait until 20 to 30 people to register for a class in Cochrane, students from other Bow Valley campuses such as Airdrie will be compiled, while working from their own local building. “They can all work together on group projects online. The world is going toward an online basis, it’s really good for people to learn those skills that don’t necessarily have them” she said. The benefit to the campuses means there is an opportunity for instructor to student learning. Moody said the instructors hired for the Cochrane campus will be local. The students range in age from 19 to 60 years old, averaging 30 years of age. “A lot of times people need that one-on-one help, so we have provided that as well,” Moody said. The building, with modern renovations in its interior, has a main reception, three rooms – one for testing and two for classrooms – and a study space. “It’s great cause you get the sounds of the railway tracks but you also get the fresh air, which in the summer is really nice,” Moody said. Previous to gaining the new space, BVC had shared a spaces with FCSS, the Cochrane Visitor Information Centre and the Cochrane Ranchehouse. The capacity at any one time is approximately 30 people but because of the nature of the scheduling structure, Moody said there could be about 200 students using the building during a semester. There are evening classes currently held at the new space and to maximize its day usage, partners of the college will be allowed to hold meetings or other small meetups. Full time classes will begin in the fall semester of 2019. “It’s a cute little space, it’s going to be good,” Moody said. The centre is located at 305 First Street East.