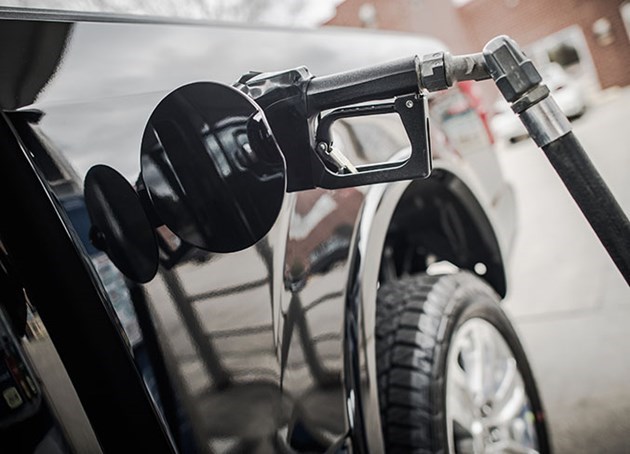 Cochrane gas prices took another small dip today falling to 106.9 cents per litre at most stations according to GasBuddy.com this morning. Higher prices were observed at Husky - 108.9 – Fireside Shell – 107.9 and the Shell on Big Hill Springs Road – 110.9.

Some Calgary pumps were more than 11 cents cheaper per litre this morning. The Costco on Sarcee Trail had gas listed at 95.9 cents per litre as did the Centex on Bowness Road. Other stations in the NW were selling for 98.0 cents per litre.

The Edmonton region continues to have the lowest priced gas at 92.9 cents per litre in Spruce Grove.