Projections of the impact of climate change by 2100 are the basis for the upcoming session featuring special guest Jerry Osborn, professor emeritus of geoscience at the University of Calgary.
Feb 12, 2020 10:03 AM By: Cathi Arola 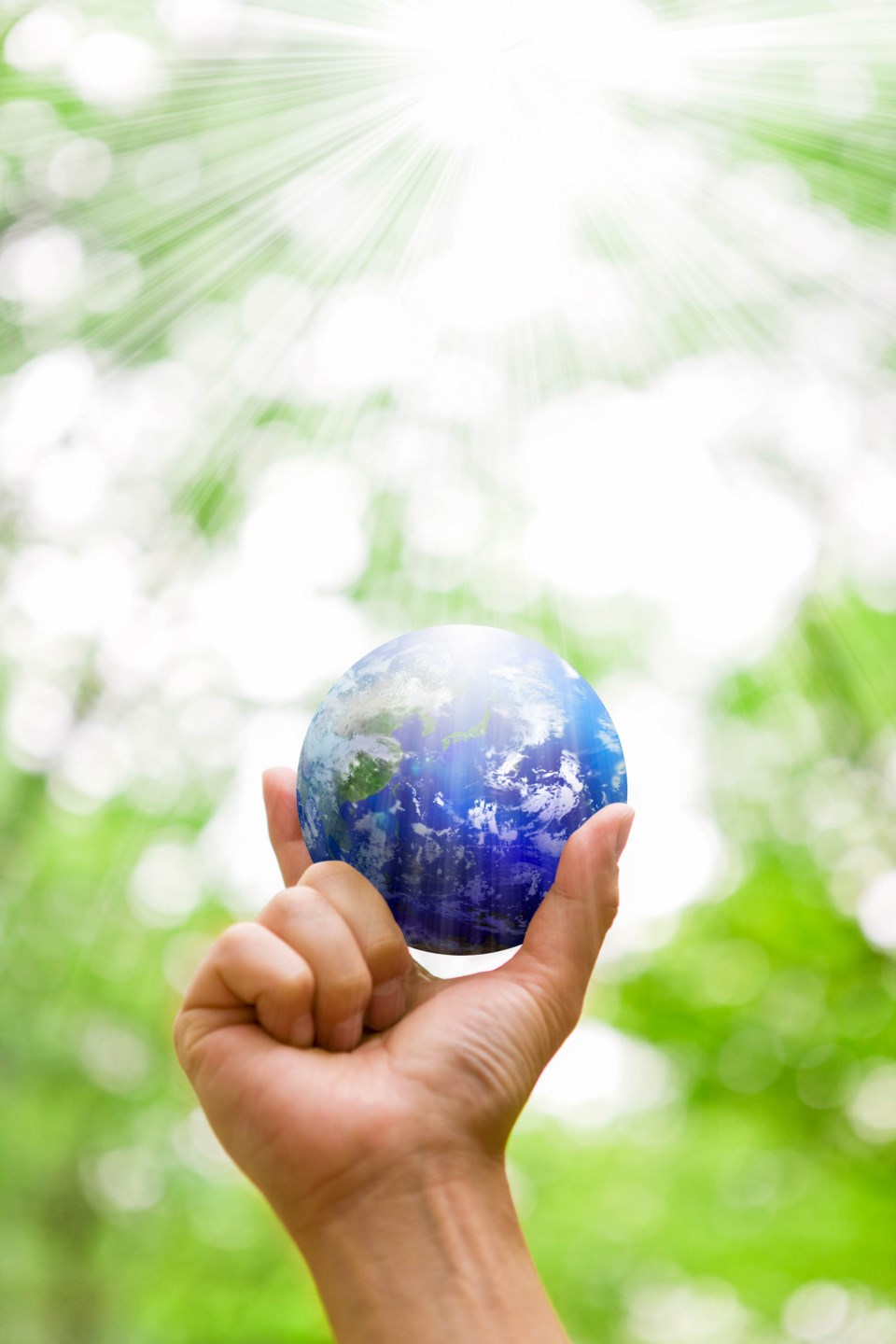 This month’s installation takes place at 7 p.m. on Friday, Feb. 14 at the King Solomon Lodge on Centre Avenue.

Projections of the impact of climate change by 2100 are the basis for the upcoming session featuring special guest Jerry Osborn, professor emeritus of geoscience at the University of Calgary.

Osborn will look ahead to likely conditions at the end of the 21st century and speculate on the kind of world his current toddler grandchildren, and other young people, will be forced to grabble with in their old age.

“Humans have always had to face catastrophic natural events, but the current sweep of events is attributable directly to a soaring population and our way of living based on the consumption of fossil fuels,” said Cochrane Ideas organizer Andy Marshall.

“Cochrane Ideas recognizes that this is a front-of-mind topic for most aware people.”

The inspiration behind the topic arose from findings from the International Panel on Climate Change (IPCC), and independent researchers. Both groups made a series of projections on global and regional mean temperatures, plus sea levels, by the end of the 21st century.

The IPCC also made ancillary forecasts, some of them dire, about the economy, health, food supply and biodiversity of the globe, depending on actions taken now by Canada and the international community.

“For most people, the topic is quite overwhelming. It is hard to comprehend how the actions of individuals, communities, and, indeed, nations can change the course of events,” Marshall said.

“The answer will lie in the world uniting in its efforts. As people are often inundated with statistical information, the speaker Jerry Osborn is attempting to personalize our dilemma by thinking ahead to the end of the century. Putting ourselves in the place of young children who are so precious to us may provide further motivation for us to reconsider how we live our lives as individuals, as communities, and as nations.”

Osborn, who has a research specialty in glacier and climate history, will reveal the projections that are most likely and what factors will depend on society’s energy decisions in the next several decades.

He will break down the likelihood that current warming is caused by human activity, the degree to which large-numerical-climate-model outputs should be accepted, the right-wing and left-wing social agendas that place climate at the heart of current culture wars, current climate politics, influences from belief systems, and the inertia of social change.

His conclusion is that two degrees of warming is probably wishful thinking, and the world will be a very different place for young people now being born.

“Our goal at Ideas is always to try and offer fresh perspectives of issues and events; to provide a forum where people can explore different ideas in a safe and supportive setting, and in an environment of hope and honesty.”

Any interested people are welcome to attend free of charge, although donations to cover costs are gratefully accepted. The organizing committee encourages discussions on a very broad range of topics. For further information about this event or Cochrane Ideas, contact Andy at marshallca97@gmail.com, Or, visit the group’s website at www.cochraneideasgroup.ca