What's happening in Cochrane this week: raising the Pride flag, a visit from the Minister of Finance, and a fire advisory for Cochrane.
Aug 13, 2020 2:00 PM By: Tyler Klinkhammer 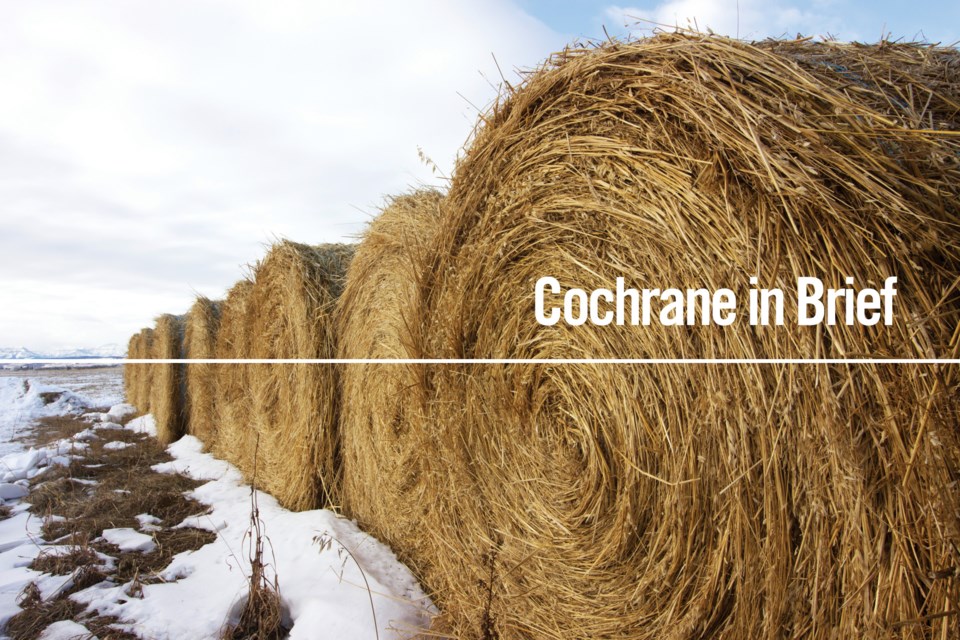 The Town of Cochrane has issued a public service announcement to inform residents that a fire advisory will be in effect, beginning at 1 p.m. on Monday (Aug. 10). The decision to implement the advisory was based on the current and anticipated weather conditions. During a fire advisory, open fires are allowed, but residents are advised to be extra vigilant. The fire advisory will be in effect for as long as the fire chief’s office deems it necessary. For more information about the various levels of fire bans, and what the advisory covers, visit Cochrane.ca/fireban/.

Minister of Finance, Travis Toews, will be visiting Cochrane on Wednesday (Aug. 19) at 2 p.m. at the Cochrane RancheHouse to discuss the economic recovery plan for Alberta. According to Carole Vallet, constituency assistant for Peter Guthrie, MLA of Airdrie-Cochrane, the event has limited space available because of restrictions in place due to COVID-19 and will be first-come, first-served. Vallet said she recommends arriving early to ensure a spot. She is asking that everyone who attends wear a mask and honour the two-metre social distancing measures laid out by Alberta Health Services. Masks will be available at the door for those who do not have one.

Come out and show your pride, Cochrane. The Kindred Cochrane Pride Society, alongside the Town of Cochrane, will be holding a Pride flag-raising ceremony, outside of the Cochrane Ranchehouse on Monday (Aug. 17) at 6 p.m. The rainbow flag, a symbol of inclusion, visibility, acceptance, and perseverance, will be raised outside of the Town Administration office. Speakers at the event will include Rob Halfyard of Cochrane Rainbows, Renita Bartlett of Kindred Cochrane Pride, Town of Cochrane mayor Jeff Genung, and a member of the Stoney Nakoda Nation, whose name is to be announced. Organizers of the event are asking all attendees to observe COVID-19 safety measures, wear masks and maintain appropriate social distance.