Cochrane in tourism holding its own

While the province makes its way through an economic downturn, the local tourism industry appears to be holding on. “Our occupancy rates were up 5.
Sep 29, 2016 12:00 AM By: Lindsay Seewalt 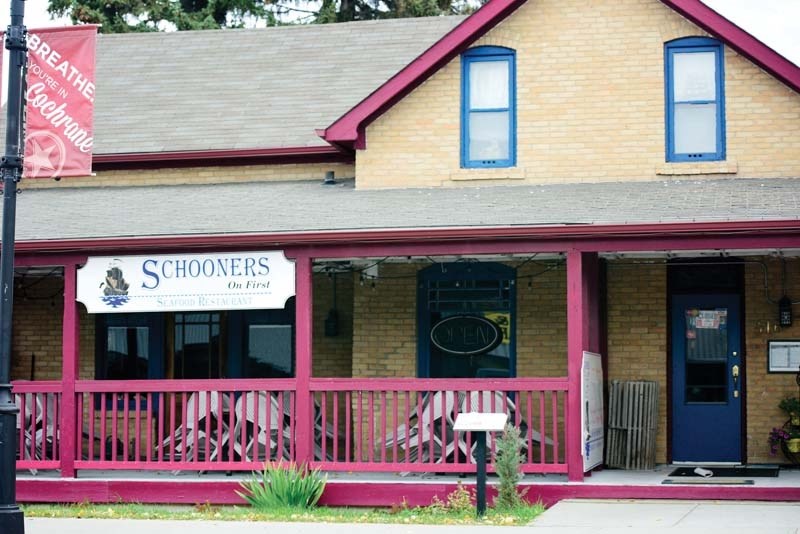