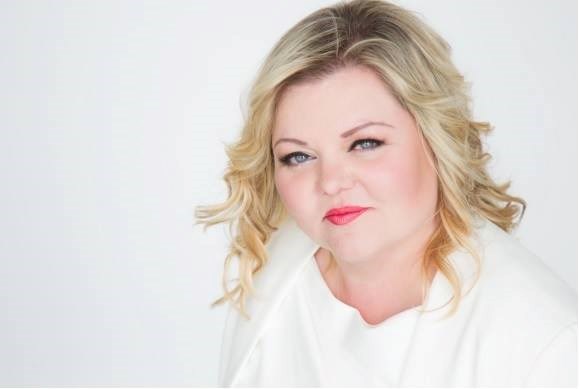 Cochrane lawyer Cyndy Morin won a defamation case against the NDP for commetns the party made to discredit her during the election campaign.

Cochrane lawyer Cyndy Morin, who vied for the Calgary-Fish Creek nomination, won a defamation case against the NDP this week.
Morin, who owns Resolve Legal Group, filed the claim following the release of an NDP press statement that accused her of accepting kickbacks and her firm “promoted and contributed to her nomination campaign.”

Morin’s initial claim sought in excess of $600,000 in damages and was settled following an apology and retraction issued by the NDP.

“The NDP acknowledges that the Election Commissioner determined that no election offense was committed by Ms. Morin or Resolve Legal Group. The NDP apologizes to Ms. Morin and Resolve Legal Group for any harm or embarrassment that was caused by these comments,” the apology read.

While Morin is thankful to have won the case – she was previously cleared of any wrongdoing by the Election Commission – she feels the apology rings hollow.

She said former Premier Rachel Notley should have taken a greater degree of responsibility for the harmful misinformation the NDP spread about her during the campaign.

She said the NDP’s tactics were harmful to democracy.

“The NDP should be embarrassed and ashamed of the smear tactics that they used during the election. Although I am thankful to have received an apology on their letterhead, I feel like Rachel Notley, who is head of the party, is hiding behind this unsigned letter with no real accountability,” Morin stated in a prepared statement. In my view, Rachel Notley should be taking responsibility, by putting her signature on this letter. The smear tactic used against me, especially during the heat of an election, in my opinion, is what deters good people, especially women, from running for office.”

Morin went on to say the spread of false information is a disservice to the electorate as it prevents voters from making an informed choice as to who will best represent them.

“Further, I feel that the NDP party inappropriately used Elections Alberta to try to bolster themselves during the election, because fishing expeditions under the guise of being a true investigation process is not what Elections Alberta is intended for,” she said. “The NDP needs to be called out on their behaviour, the damage to myself as a potential candidate, to my firm Resolve Legal Group, and to me personally as a lawyer within the community, has already been done. So what good is an unsigned generic apology letter when no one is held accountable?”