It's not optimal road tripping for everyone to live out of their car for an entire month, but for local storm chaser Braydon Morisseau, he wouldn't have it any other way.
Apr 5, 2018 12:00 AM By: Lindsay Seewalt 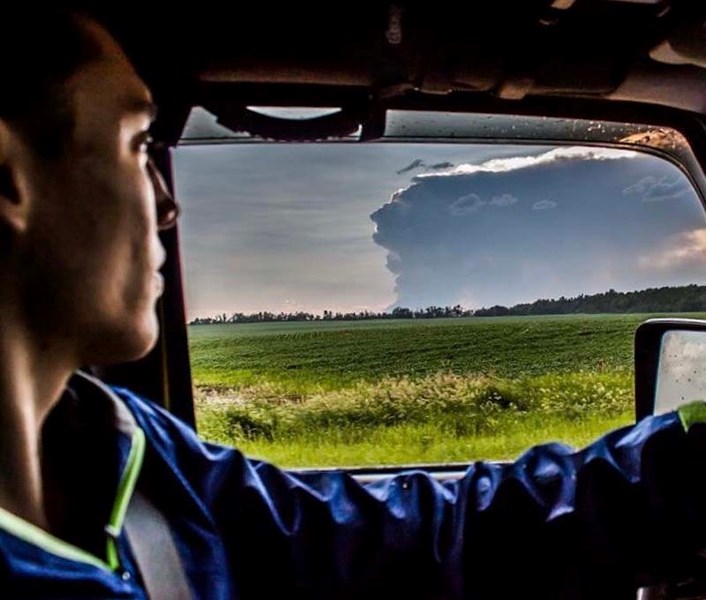