Former councillor from the 1980s resurfaces to tackle traffic

A former town councillor when Cochrane was hardly more than a village is resurfacing to tackle traffic congestion as he vies for a seat on town council.
Sep 21, 2017 12:00 AM By: Lindsay Seewalt 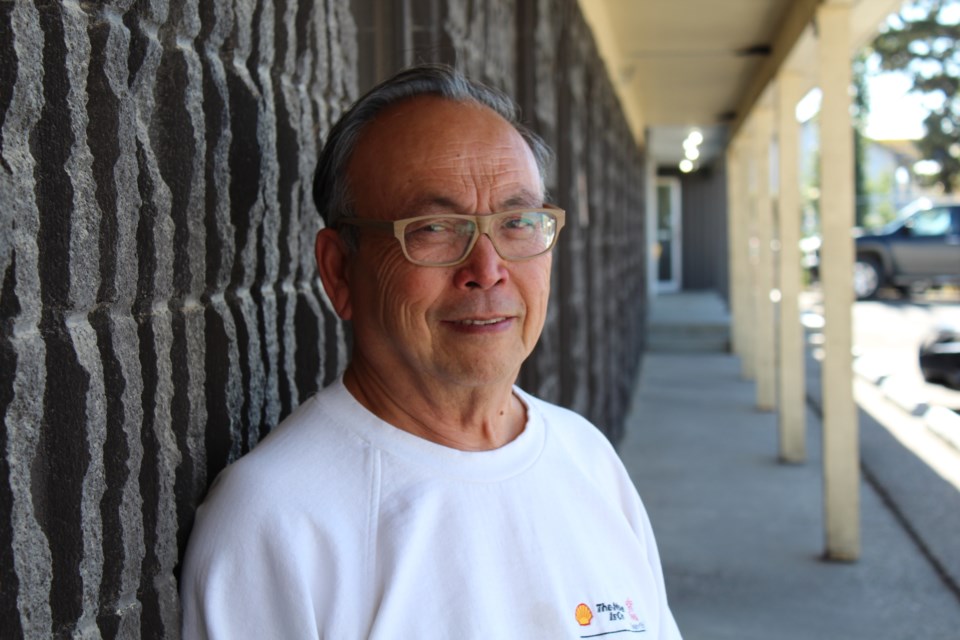 A former town councillor when Cochrane was hardly more than a village is resurfacing to tackle traffic congestion as he vies for a seat on town council.

Kent Liang, who served two terms in the 1980s, is setting his platform table with traffic, off-leash dog parks and tourism.

“The reason I’m running this time is traffic,” said the husband and father of two grown children, who both graduated from Cochrane High School. Liang vows he would keep on the province to see the intersection upgrades at highways 1A/22 followed through.

“I initiated the old pool in Cochrane,” he said, reflecting on his research of pools around the province to help inform his presentation to council to advocate for a new pool.

His background as a first class power engineer, including chief engineer at the nearby Shell Jumping Pound Gas Plant, is something he feels would prove valuable as the town moves forward with utility expansion, including water and wastewater systems.

To avoid becoming absorbed by the City of Calgary, he said he would like to talk about securing greenspace surrounding Cochrane’s borders.

He would also like to see more committees, more consultation on matters such as off-leash dog parks – noting the west end dog park project as a poor example of public engagement.

“That should be right at the beginning … you’re having all this recreation, but what about for the dogs?”

Liang said it’s not good enough for developers to be required to build a dedicated off-leash area when it warrants their time schedule – these amenities are needed off the hop.

Liang would like to be a voice of common sense and fiscal responsibility.

Connect with him at kentliang39@gmail.com.