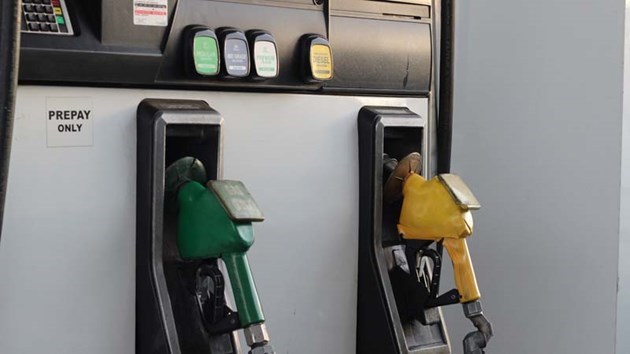 There might be a bit of a gas war raging in Cochrane as some stations dropped prices by a cent a litre each day starting on Monday.