He said the proportion is more varied in Cochrane and councillors in Cochrane are severely “underpaid”.
Nov 20, 2019 12:57 PM By: Cathi Arola 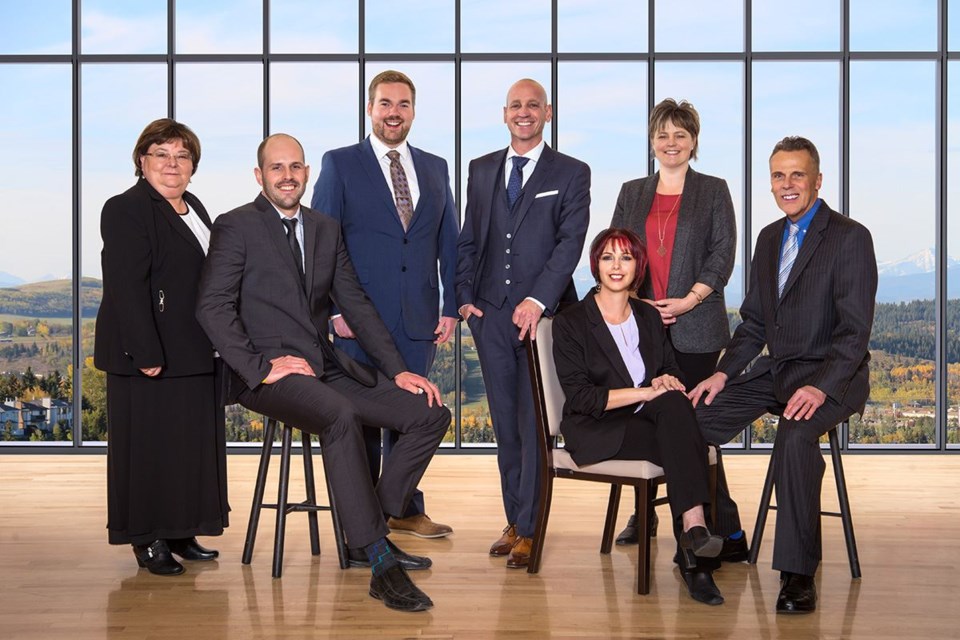 The Mayor and Council Remuneration Task Force met with council on November 12 to review the current Town of Cochrane remuneration policy. The task force was appointed by council to review compensation.

Genung is the only full-time member on council. The average council salary is $40,832, being 42.2 per cent of the mayor’s salary. He said the proportion is more varied in Cochrane and councillors in Cochrane are severely “underpaid” at $33,600 annually.

The task force recommended that effective upon the swearing in of the new council in October 2021, councillors total base remuneration be increased to $41,832. The increase will reflect the time commitment and degree of responsibility for the position.

"We unanimously believe Cochrane councillors should be paid at the average regional rate," Clarke said.

"We see no valid reason why Cochrane council compensation should fall further and further behind other towns." Clarke added that the public should have a say in how their elected officials are compensated and disagreed with council's decision to remove future public input.

There was no recommendation for an adjustment to the mayor’s salary of $99,600 as the task force felt the position was already fairly compensated and is not significantly different from the regional average of $98,440. They added that all elected official’s salaries will continue to be adjusted annually for the Cost of Living Adjustments (COLA).

The task force also recommended that councillors should be rewarded for their extra work or per diem allowance. The current average comparison per diem is $81.20 for 2-4 hours and $162.40 for four plus hours.

"This is the cost of paying Cochrane councillors the same as other towns do," Clarke said.

"It's more of a pay correction than a pay raise, and we suggest most businesses would do the same if they found they were paying 16 per cent less than their comparison."

It was also recommended that the deputy mayor receive an extra allowance and there was a request for child and elder care expenses. Council decided not to go ahead with either. Regarding expenses, Clarke said it was unusual to see part time employees (in the case of councillors) include a child care allowance in their employment terms.

Coun. Tara McFadden said council is being expected to do more with less compensation. She said she’d like to leave the salary adjustment for next council, but would review the per diem schedule. Coun. Marni Fedeyko would prefer to leave their salaries at the status quo.

“I would very much appreciate not setting our salaries,” Fedeyko said uncomfortably.

Genung agreed and said he felt like council spends too much time and energy discussing council pay.

“Let’s let staff go away and do it. Council can always change it in the budget,” Genung said.

Clarke suggested that the pay changes should take place a year before an election. The suggested increase of $70,308 makes up about 0.1 per cent of the Town’s $70 million budget.

The recommendations were accepted by council as information.