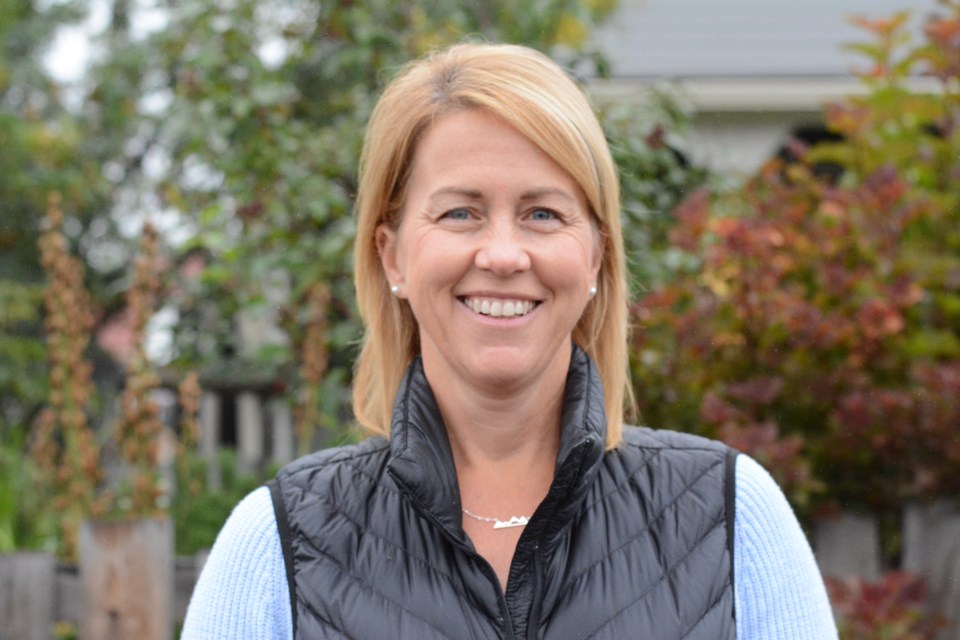 Every Monday, Cochrane Today will recognize a member of the community who has soared to new heights as a person who demonstrates the character of the mighty eagle.

This week, we are pleased to bring you Honorary Eagle, Jackie Shier.

Shier is a prolific volunteer who has dedicated much of her life in Cochrane to helping others and was one of the founders of the Helping Hands Society, which started as a group of faith-based citizens who took over the food drive from the Latter Day Saints in 2007.

Shier, who was on the first board for Helping Hands when it gained charitable status, would eventually take the job of the society's first executive director in 2015, a position she held until the end of April of this year.

Under her guidance and with help from Cochrane Family and Community Services (FCSS), Helping Hands became known for its work helping people of all walks of life in Cochrane. From helping needy families with meals, to shovelling sidewalks for the elderly to helping newcomers settle in town, Helping Hands literally lent a hand to everyone.

Even after stepping down as executive director, Shier hasn't stepped away from being active with the organization she helped found. She has stayed on in a volunteer capacity to help organize the community's upcoming culturefest.

"It's a project I started and I wanted to stay on and see it through," she said.

Her volunteer activities don't stop with Helping Hands. Over the years, Shier has volunteered with Habitat for Humanity, her children's sports programs, the Alliance Church, the town's tri-site committee, the Syrian Refugee Sponsorship group and gone on relief missions to Mexico and Guatemala. Her and her hunsband's company also built a computer lab for a school in Jamaica.

To cap it off, her new job is still helping to fulfil a need in town. She is the volunteer coordinator with Bethany Cochrane.

If you know someone deserving of recognition, email Editor Chris Puglia at cpuglia@cochrane.greatwest.ca.