“Connecting Indigenous students to the land has always been a part of my educational philosophy,” Horvath said
Jul 17, 2021 12:00 PM By: Chelsea Kemp 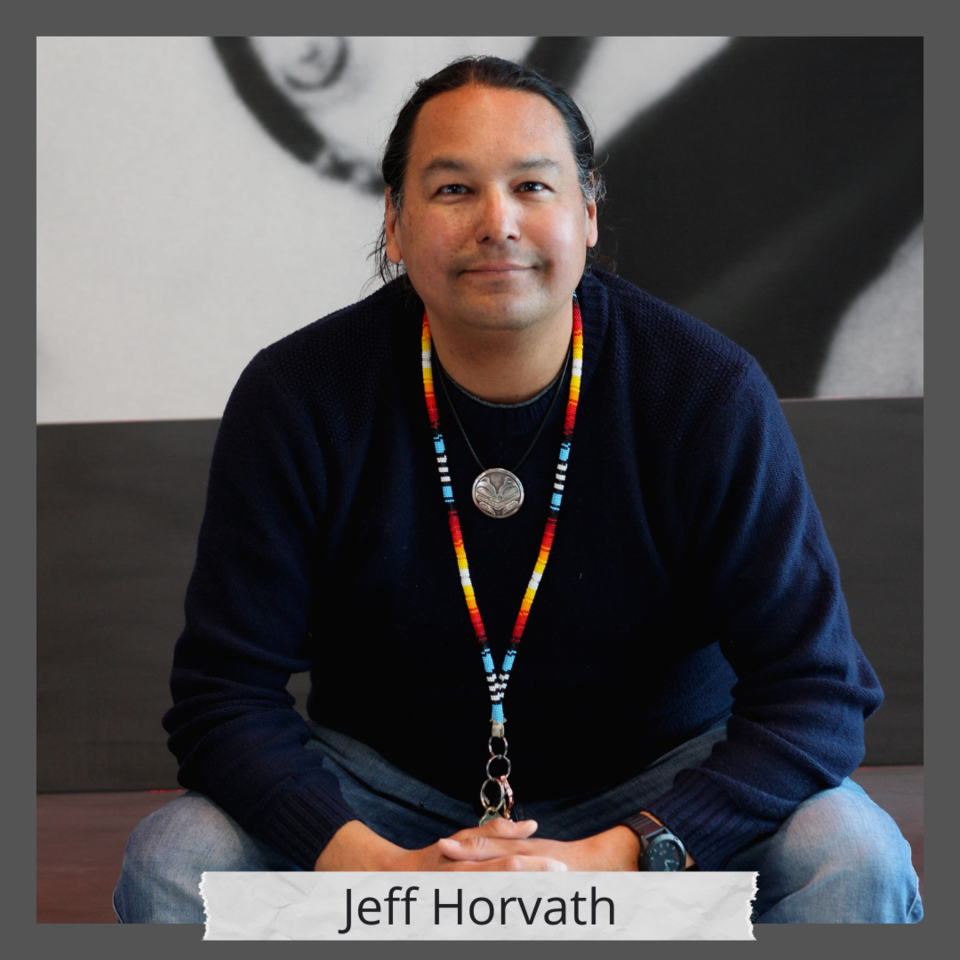 STONEY NAKODA— Looking to celebrate academics and traditional knowledge, the new principal of Morley Community School is eager to present students with a fun school year.

Jeff Horvath said taking on the role of principal of the Morley Community School is a return home. He began his career at the school in 2002 and spent five years in its hallways before moving to Canadian Rockies Public Schools working at the Canmore Collegiate and Exshaw Schools as the Aboriginal Liaison Teacher for about five years.

In that time, he pursued his credentials for leadership. In 2004 he began a graduate degree program with the Gonzaga University out of Spokane, Washington.

“I felt there was a need for First Nation leaders in First Nation schools. Even though I was a fairly new teacher I started that journey,” Horvath said. “I felt you can make a significant impact on the lives of children by leading a school.”

This philosophy has been the driving force of Hovrath’s career. In 2015 he became the principal of the Tsuut’ina Nation High School where he served until June 2021.

Horvath said he was compelled to return to the Stoney Nakoda First Nation, and appreciates he has been able to call the community neighbours after living in Canmore for the last 20 years.

“I have a lot of good connections and friendships within the community,” Horvath said.

He is currently working on his doctorate at the University of Calgary. His research is focussed on land-based education as a way to foster holistic education for students.

“Connecting Indigenous students to the land has always been a part of my educational philosophy,” Horvath said. He explained getting students on their ancestral lands helps them to grow and develop resiliency and confidence.

Horvath said he believes in educational systems that embrace traditional knowledge and culture, including language.

“A lot has been lost. A lot has been taken. But, our communities are still resilient. The Stoney Nakoda people have a very strong cultural foundation and language foundation,” Horvath said. “We want to build on that.”

The mountains have a healing quality and connecting young people to the land is an important activity. Horvath is looking to create a program focussing not only on academics, athletics and arts, but to embrace culture, language and land-based education.

Horvath has partnered with Outward Bound Canada, a wilderness school, in the past and would take students from Canmore on eight-day backpacking trips in the mountains.

The trips exposed students to the adversity of slugging heavy backpacks through the mountains in rain or shine, calling back to their ancestors. Horvath said students felt empowered tackling the task.

Climbing the mountains showed students they could build skills that can be transferred back to their school and personal lives.

“There’s more inside them than they know,” Horvath said. “You tap into your potential and then you can do amazing things.”

His philosophy has always been to find out what you are good at and what you enjoy doing. For him, his specialty has been building relationships and helping people.

Teaching was an avenue that allowed him to tap into his strengths and do something he is passionate about. He added his mom was a teacher and also served to inspire him.

He noted a challenging relationship between Indigenous communities and education exists due to the lingering trauma created by Residential Schools— However, he believes education can now play a role in helping communities heal.

Students have faced an incredibly challenging year due to COVID-19 and he is now looking forward to seeing what the fall brings.

Horvath expects there will be challenges to face returning to a post-pandemic education system but is hopeful to get through it and is excited to see the community re-unite.

“The pandemic has really shown the inequities in our societies. My children, I have a 15-year-old daughter and a 14-year-old son, we have the technology, we have the support and my wife and I are both educators—Our kids did well on the online format,” Horvath said. “But, a lot of our students didn’t do so well. That really shows some of the inequities in our society.”

He enjoys working with students, families and staff to create a caring community.