The Alberta Major Crimes Unit has placed one individual under arrest following the death of 23-year-old Keesha Crawler.
Apr 21, 2021 2:00 PM By: Tyler Klinkhammer 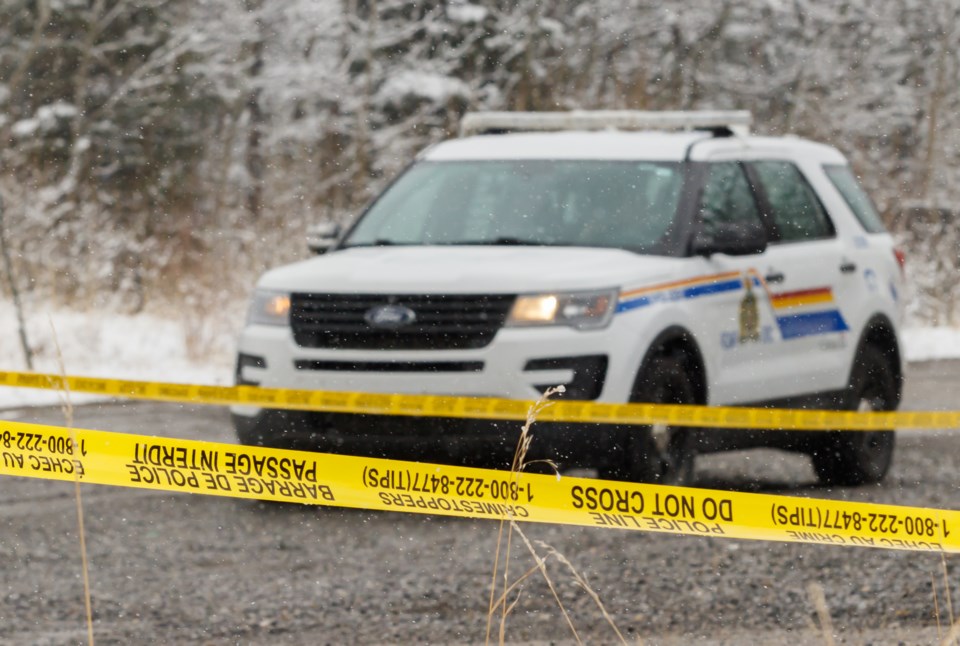 STONEY NAKODA— At approximately 6:45 a.m., on Sunday (April 18) Stoney Nakoda RCMP responded to a call to assist EMS with an unresponsive female on Highway 1A on the First Nation.

The female victim, 23-year-old Keesha Crawler, was pronounced deceased at the scene.

The investigation has been taken over by the Alberta RCMP Major Crimes Unit with the assistance of Stoney Nakoda and Cochrane RCMP. The RCMP Forensic Identification Services Unit was also called in to investigate the death.

Initial findings of the investigation suggest that the victim departed from a moving vehicle and then was placed back into the vehicle by a second party, which is where she was eventually located and pronounced deceased.

Bryan Kelrick House Junior, age 37, has been charged with one count of criminal negligence causing death in relation to the death of 23-year-old Keesha Crawler. Both are from the Stoney Nakoda First Nation. The victim and accused were known to each other.

After a Judicial Hearing, the accused was released on bail and will next be appearing in Cochrane Provincial Court on May 25.

Because the case is now proceeding to court, no further details surrounding the incident are expected.