Remember the silent killer in your home

"Testing your alarm can take less than 30 seconds. By investing just a little bit of time, and reminding other family and friends to do the same thing, lives can be saved."
0
Feb 17, 2020 6:00 AM By: Chrissy Da Silva 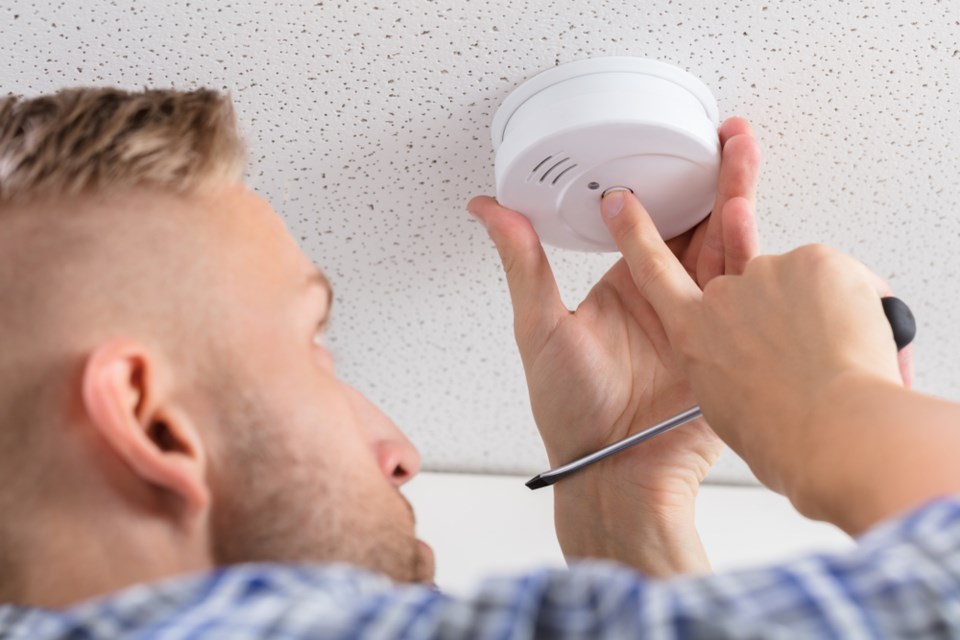 A provincewide campaign launched by the Alberta Fire Chiefs Association (AFCA) is aimed at reminding Albertans to test their carbon monoxide alarms every month.

The invisible, orderless, toxic gas more commonly referred to as the silent killer, is produced by the incomplete burning of fuels including gasoline, coal, natural gas, heating oil, kerosene, methane and propane.

AFCA's research shows an estimated 70 per cent of Albertans have at least one carbon monoxide alarm in their home but less than half test their alarms monthly, let alone annually, and only 29 per cent indicated that they were concerned about carbon monoxide poisoning.

While CO alarms have been around for quite some time, the message hasn't been received as well as smoke alarms. Inspector with Cochrane Fire Services, Jeff Avery, reminds Cochranites to treat them the same as you would smoke alarms. If you do not have a CO alarm, promptly get one and check it at the same time you check your smoke alarm. It is also important to understand the side effects CO exposure can cause.

The campaign is calling for Albertans to do "whatever it takes" to notice their safety devices in their homes, whether that be sticking eyes, moustaches, ears or other human features on carbon monoxide alarms or simply picking a day each month to test it.

"We know a little bit of humour and creativity can go a long way to generating interest and awareness for the public," said Fred Tyrrell, executive director of the AFCA. "Only a working carbon monoxide alarm can detect this hazardous gas and provide an early warning. Testing your alarm can take less than 30 seconds. By investing just a little bit of time, and reminding other family and friends to do the same thing, lives can be saved.

CO alarms should be placed on every level of the home excluding unfinished attics. They should be installed away from smoke alarms, windows and air registers. The most common safety tip to prevent CO poisoning is to properly install, use and maintain your fuel burning appliances.

The AFCA's campaign will be promoted through social media, television, select Cineplex theatres and via direct mail, posters and online at CarbonMonoxideAlberta.ca