COFFEE WITH WARREN: Seasons of gratitude

This past weekend’s dump of snow on southern Alberta prompted a range of emotional resp onses, mostly not too positive.
0
Oct 4, 2019 12:01 PM By: Freelanced Submission 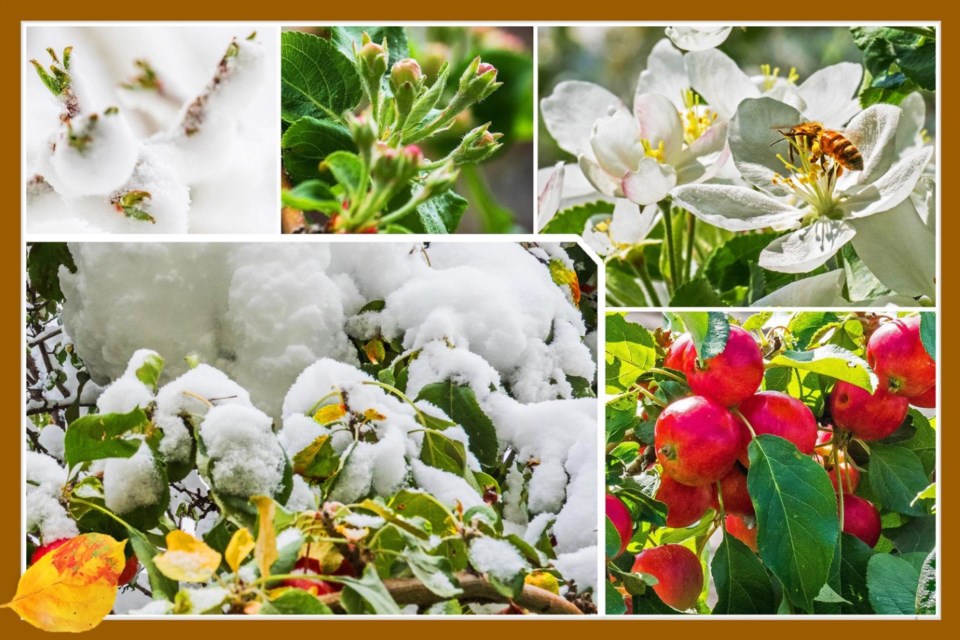 This past weekend’s dump of snow on southern Alberta prompted a range of emotional responses, mostly not too positive.

But if I’ve learned anything from my 54 years of being mentored by Stoney Nakoda Elders at Morley, it’s seeing the changing seasons –including the early autumn snowfall –as reasons for gratitude. And I’m not alone in my respect and appreciation for this wisdom of the Elders.

Twenty years ago, the late Gerald Kaquitts shared with me what he’d learned about gratitude from his parents, Chief Frank Kaquitts Ganutha Îge, “Sitting Wind” and his mother Kathleen.

The lesson? “To see the world every day for how beautiful it is, and to be thankful for it.”

This was the way human beings could best enjoy nîbi ptenâ ne, this short journey called life. His parents had learned this wisdom from their parents, and they had learned it from theirs.

“They saw the world for how beautiful it was,” Gerald said, and instead of grumbling about its difficulties, they rejoiced in its beauty.

Other Stoney Nakoda Elders have shared with me similar lessons, even expressing gratitude for life’s day-to-day difficulties and history’s injustices. The difficulties and injustices made them re-examine the meaning of life, and in so doing, had brought them to a deeper spirituality that sustained them and directed them along life’s path.

Interesting.They found beauty even amidst the inconvenient, and were grateful.