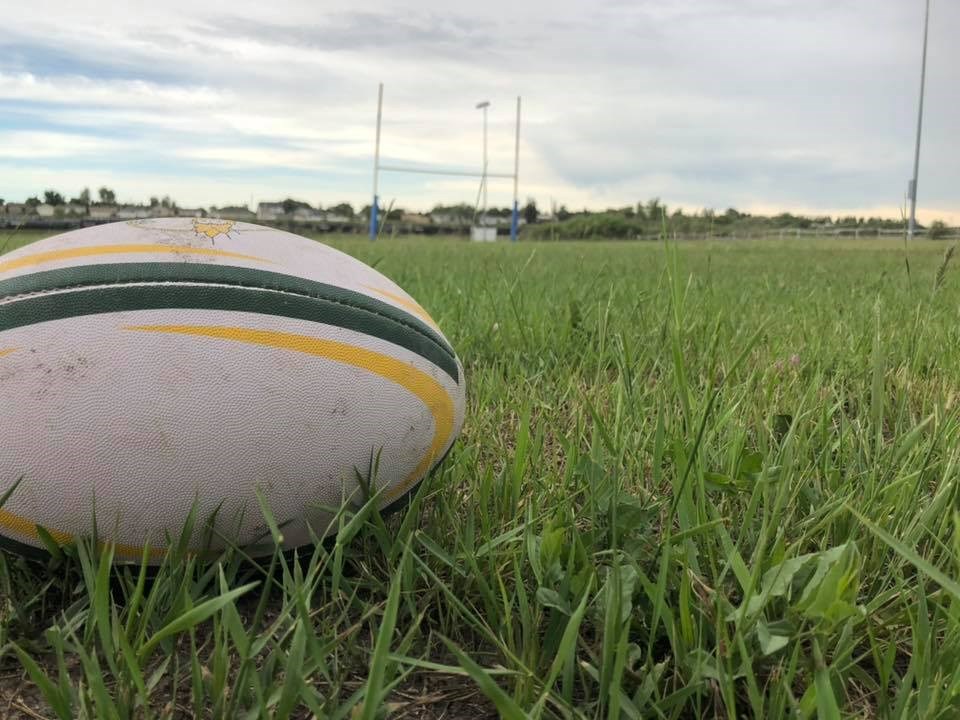 While rugby may be cancelled for the time being, the Bow Valley Rugby Club is planning for a return in 2021.

COCHRANE— The Bow Valley Rugby Club has announced that they will not be proceeding with the season this year, citing difficulty organizing amid the COVID-19 pandemic, and a lack of available time to plan.

“Our hands are kind of tied. We have to get everything approved by Rugby Alberta and then by Ruby Canada,” said Francine Horton, Club Manager with Bow Valley Rugby. “Our time constraints were quite limited. The best we could have done would have been [an eight week season]. The first of August was kind of our aimed date if you like, but there’s too much to be done before August 1.”

Horton said that they also considered a six-week season, in order to give the committee enough time to plan the season and get the plans approved by the sanctioning bodies in the province.

In addition to the time constraints of trying to put together some semblance of a season, many of the players that Horton spoke to were hoping for a return of regular play, which is not allowed under the current provincial guidelines.

“The Rugby Alberta return to play document—the template that we’re all following—is showing, at the moment, that we can’t actually play a game of rugby. Obviously, it would have been touch rugby, but we can’t even do that yet.”

At this time, the document only allows for training exercises while socially distanced, and the use of one ball per team to limit exposure.

Under those constraints, the Bow Valley Rugby Club could only offer something compared to a strength and conditioning camp, and many of those activities can be done by the players on their own, Horton said.

“I think we could have got away with it for the younger ones, but not really for the older ones,” she said. “I think saying to them ‘hey we’re going to offer six weeks of training and that’s it,’ I think a lot of them just weren’t interested.”

Given the restrictions placed on the types of activities allowed, Horton said that it wouldn’t feel right charging people to sign up.

“You’re taking a fee off the people, and it wasn’t going to be a big fee, but it’s kind of almost that you could be doing this stuff at home. You’re not going to get much extra from us down at the field," she said.

In addition to that, once the registration fees have been collected and the player’s insurance paid, refunds would be impossible. If the situation in Alberta worsens and the season gets cancelled, everyone would lose that investment, Horton explained.

The Bow Valley Rugby Club is currently working on some alternatives. It is hoping that some of the players might be able to join the WinSport rugby program, which Bow Valley has been working with over the past year.

The athletes that join that club would also be restricted to training only, as there aren’t any “rugby elements” allowed in the program, Horton said.

Rugby, by its very nature, involves a lot of close contact. In addition to the obvious components of the sport, like tackling, there are many instances where players are touching each other in fairly large groups.

Scrums, where players link together, arms over shoulders, and try to force the other team off of the ball, inbound balls, where players hoist their teammates into the air to make a catch, and rucks, where players take a defensive position over a downed teammate and attempt to kick the ball back toward their team to take possession, all include large numbers of players in close proximity to each other.

In terms of social distancing, it is a very difficult game to pull off, even if you eliminate tackling.

Many of the players, although disappointed, seemed very understanding regarding the cancellation of the season, said Horton.

The planning committee of the Bow Valley Rugby Club is now looking towards next season, hoping that the situation will allow the 2021 season to go ahead as planned.

Horton said she and the club are optimistic about next season, and there is still a lot of work to do before then.

“We’re still having to put all of the documents together, like the COVID action plan and our emergency action plan for normal run of the mill things,” she said. “Because whatever happens, this is all still going to be in play. COVID’s not going to go away, so we still have to propel those documents. There’s still a lot to do.”