Laurie Smith is one of the many hockey heroes that makes the sport possible in Cochrane.
Jan 25, 2020 12:40 PM By: Cochrane Eagle Staff 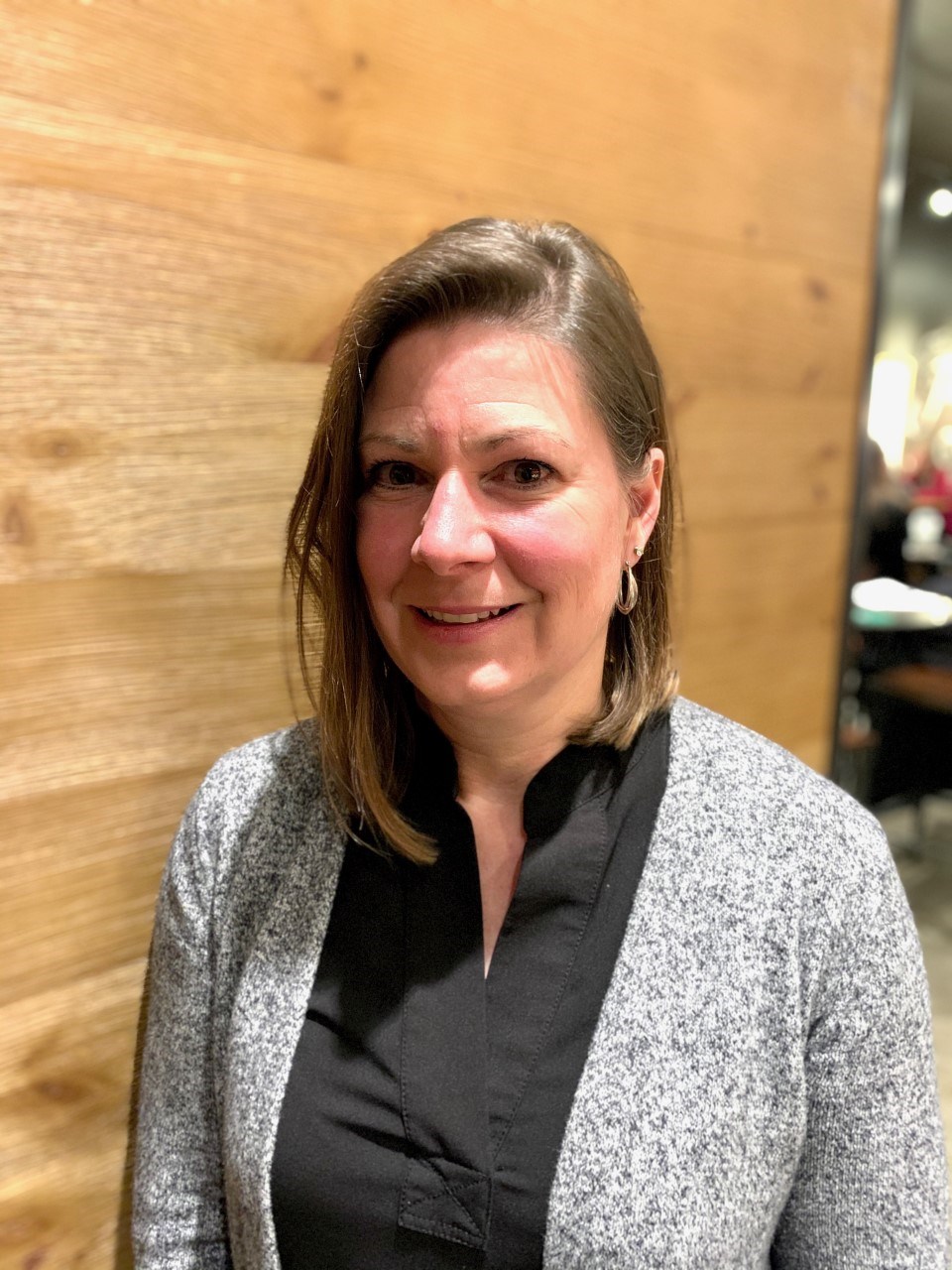 From the Desk of Cochrane Minor Hockey

Special to the Eagle

This ringette/hockey mom stepped up her game three years ago – when she agreed to be the head parent volunteer of evaluations for REP hockey with third-party evaluator FUEL.

Committing around 70 hours to the cause in the month of September – and more throughout the year - Smith said she acknowledges that it’s an emotional time for hockey families – one that can be met with surprise … and disappointment.

“There are so many factors that go into how a kid plays that day. They could have had a bad day at school, they’re sick … it’s a short snippet of them as a player,” said Smith. “It’s no different than a job interview, really.”

With a daughter in ringette and her son on Bantam REP, Smith took on the role with evaluations because there was no conflict of interest (as her son plays goalie) and because she wanted to contribute her volunteerism to the greater hockey community in a meaningful capacity.

“She has given hundreds of hours leading the evaluation committee, overseeing captains and our third-party vendors regarding REP evaluations. She has been at almost every single REP evaluation ice time, ensuring a fair and fun process for everyone involved.”

Smith said that through it all, she has gained tremendous respect for the process and the fairness of those involved.

“You have to trust the process,” she said, adding that it’s been a positive for the association since evaluations began contracting through FUEL.

“There has been an overall decrease of losses and an overall increase of teams that make the playoffs … we are seeing some results – but you’re never going to please everyone.”

Smith said that it’s always a delight to see kids make progress in a short period of time – with varying degrees of impact including growth spurts, late bloomers or personal matters that impact performance on the ice.

Her advice to families who are concerned their child didn’t make their desired team? Patience.

“The biggest thing people need to adhere to is the 24-hour cool-off period. It’s there for a reason.”

Do you have a fantastic volunteer of the month to nominate for CMHA? Email communications@cochraneminorhockey.com.