Tournament of Aces is around the corner 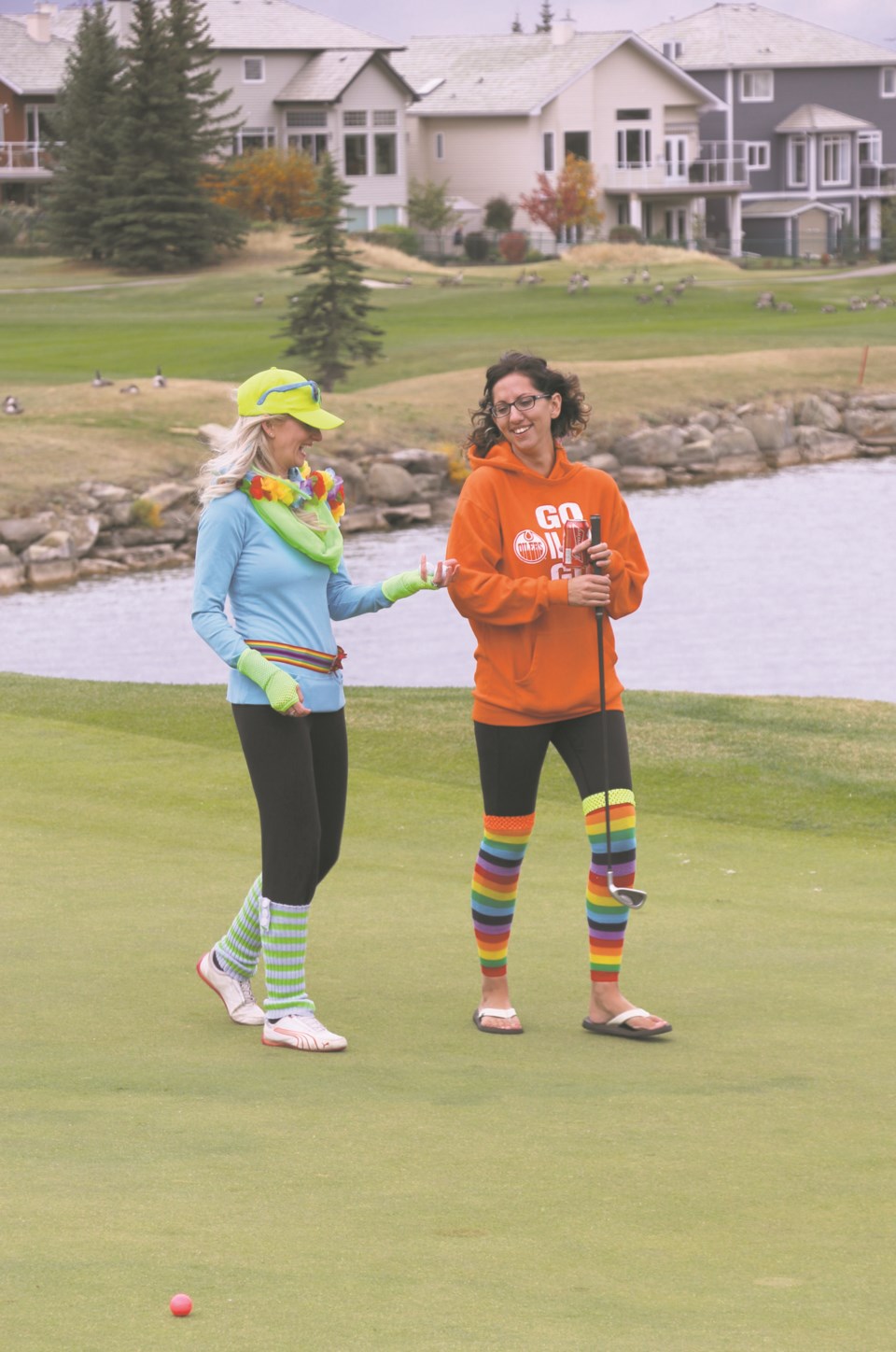 The 11th annual Tournament of Aces will be taking place on Oct. 5. File Photo

The 2019 edition of the Monumental Tournament of Aces charity golf event is coming up at the Links of GlenEagles on Oct. 5, which will be the 11th installment of the tournament.

"We've had a bit of a mixed response so far," said Glenn Gryzko, chairman of the tournament for the Rotary Club, when asked about how preparation for the tournament has gone so far. "We are doing quite well in terms of sponsorships and I believe we'll get to a sell out in terms of golfers participating."

The tournament provides an opportunity for those involved to honour the memory of Lindsay Leigh Kimmett, who was killed in an automobile accident.

Each year, funds are raised for several causes, and this year's will be Girl Guides, as funds will be raised to help build a replacement of the playground that was destroyed by flooding in 2013. There are still spots open for those interested in joining the tournament.

"We're sending out an email to all the previous subscribers and participants just to follow up and send a reminder that the tournament is upcoming,"Gryzko said. "We're contacting golfers from the last year or two because they're more likely to want to golf again and have maybe just forgotten that it was coming up. We have had 20 golfers join in the last week and a half so we're at 140 (golfers) right now. I'm expecting based off the contacts that we have in the pipeline that there will be at least another 10 to 15 people joining. As well as the people who sign up at the very last minute so I don't think we'll have a problem getting to 180 or a sell out.

"The charity for this year is the Girl Guides Camp Jubilee redevelopment. They have also been the recipient of two other events that took place over the summer – the dinner and gala in June and the Outhouse Races in August along with the Tournament of Aces. With these events plus a donation of a car from Cochrane Dodge that will be raffled off, we'll have achieved our goal of a commitment we made by raising $125,000 through these various events."

Those interested in joining the tournament can visit www.rotarycochrane.ca/event/2019-monumental-tournament-of-aces.