“If we can be that entity, if you want to call it that, that brings people back together, then we have to do everything we can to make it work. That’s what we’re trying to do.”
Oct 12, 2020 3:00 PM By: Tyler Klinkhammer 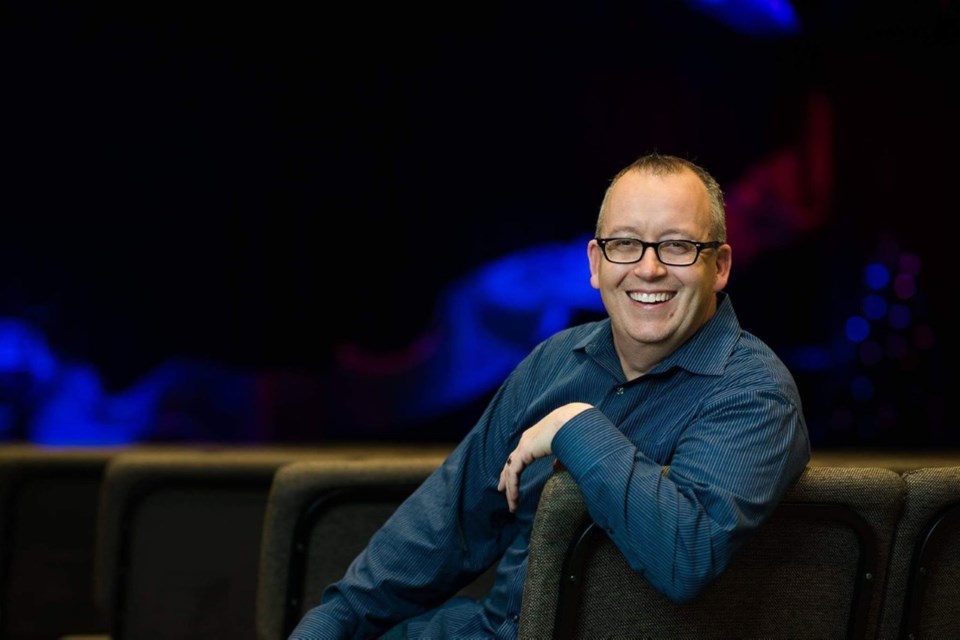 Rick Richards was the general manager of the Cochrane Generals before taking up the mantle of president this season. Photo submitted.

COCHRANE— The Cochrane Generals’ new president, Rick Richards has been hard at work making sure the team is ready to go in the upcoming season.

Richards was the general manager of the team for two years before taking up the mantle as president.

Over the course of the next year, he said, he wants the entire organization to have a good picture of where the team is heading, but first The Generals have to navigate the effects of COVID-19 on the upcoming season.

Richards said that COVID has affected the team in all areas of its organizational structure, from games to team revenues.

Although he’s not worried about attracting some sponsors, he said the board has come to terms with the fact that it might not see the usual amount of investment.

“We’re going into it without eyes wide open, knowing that if we can get half to two-thirds of what we had in previous year, we’re doing pretty good,” he said.

The team’s biggest fundraiser of the year, the annual Pint Night that takes place at the end of October has also been cancelled.

The Generals have been left looking to other areas to raise revenue to continue operations at a “decent level,” he said.

“We’re not looking to make a million dollars,” he said. “We want to make it so that the players feel that they’re supported in what they need, the coaches feel they’re supported and they can buy the things they need to buy. I think in every way possible COVID has affected, not just us, but every team in every league.”

Although the situation is not ideal for the Cochrane Generals organization, it’s not all bad news.

“We’re fortunate enough that we can have 100 fans in the stands. Okotoks can’t have any, and that really affects a team. How do you navigate that— We’re a gate-driven league,” he said.

Despite all of that, he said, the team is in a secure position to continue operating and is no danger of closing its doors.

Richards said that he feels for the organizations that aren’t in as good of position as the Gens.

He cited a volunteer from High River who follows the team from town to town taking care of the players for no other reason than his love for hockey.

“Your heart breaks for fellows like that, where that’s their life,” he said.

In a lot of places where other community functions like church, Lions Club gatherings or social clubs can’t operate as they normally do, sports are filling the gap, he said.

“The thing about sports, it used to be something that we went to that took us away from everyday,” he said. “And now, sports is that one thing that will bring us back to normal and bring back some community.”

He said he hopes the Gens can be that community hub for Cochrane this year.

“If we can be that entity, if you want to call it that, that brings people back together, then we have to do everything we can to make it work. That’s what we’re trying to do.”

The Gens board is looking at some creative ways to bring people back to hockey.

Among the plans to entice fans this year is the possibility of steaming games.

“We’ve got some grandmas and grandpas that probably shouldn’t be there inside the rink, but this way they can watch.”

Despite the effects of COVID-19 on the team, Richards said he expects that fans are looking forward to the season.

“I think the demand will be as high as ever, because people, they can’t wait."