Laurentian Bank reports Q4 profit down from year ago, but beats expectations 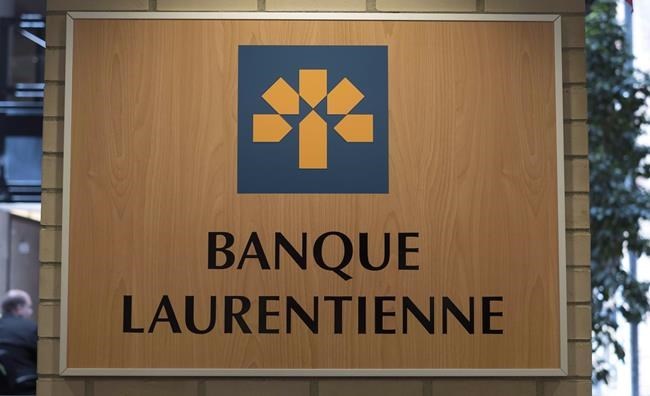 MONTREAL — Laurentian Bank Financial Group beat expectations even as it reported its fourth-quarter profit slipped to $36.8 million compared with $41.3 million a year earlier.

Analysts on average had expected an adjusted profit of 73 cents per share, according to financial data firm Refinitiv.

This report by The Canadian Press was first published Dec. 4, 2020.

Companies in this story: (TSX:LB)