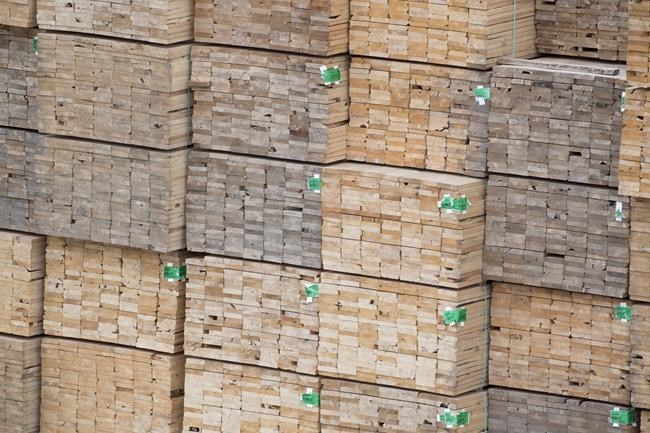 The Vancouver-based forestry company says it earned $350 million or $5.09 per share for the three months ended Sept. 30, up from a loss of $45 million or 65 cents per share a year earlier.

West Fraser was expected to post $4.59 per share in adjusted profits on $1.65 billion of revenues, according to financial data firm Refinitiv.

The company said its lumber segment generated $454 million of $487 million in operating earnings during the quarter.

This report by The Canadian Press was first published Oct. 26, 2020.

Companies in this story: (TSX:WFT)