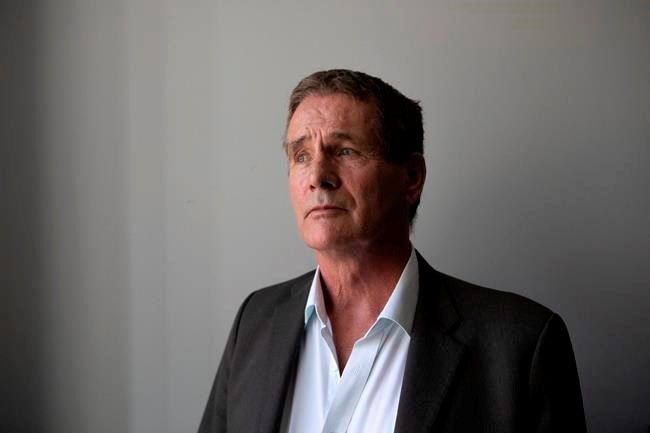 TORONTO — The federal government is moving forward with the creation of an independent review commission to consider claims of wrongful convictions. Here are 10 high-profile murder cases that resulted in wrongfully convicted Canadians and how long they spent in prison:

Steven Truscott: Classmate's rape and murder near Clinton, Ont., when he was 14 years old — 10 years in prison.

Robert Baltovich: Killing of girlfriend in Toronto in 1990 — 8 years.

This report by The Canadian Press was first published March 1, 2020.