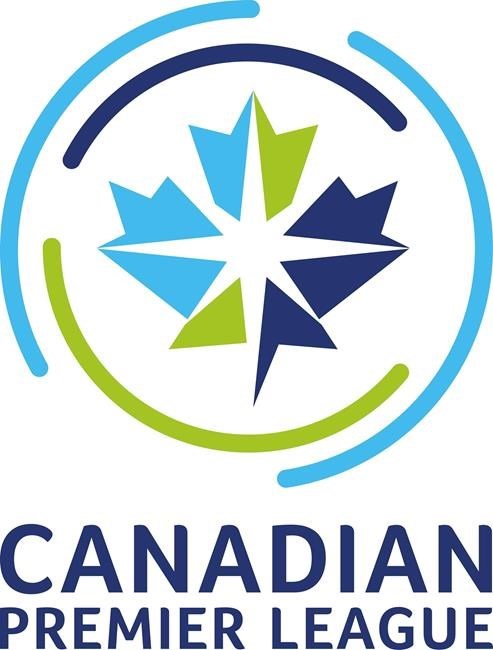 TORONTO — The Canadian Premier League has joined the Canadian Football League in asking the federal government for financial assistance during the global pandemic.

The eight-team pro soccer league has asked Ottawa for "short-term financing" of $15 million, saying it is working "on any and all scenarios" related to playing a season in 2020.

The CPL was set to start its second season on April 11, but postponed the kickoff on March 20, saying it was following Canada Soccer's decision to suspend all sanctioned soccer activities — and COVID-19 directives by governments and health officials banning public gatherings.

On Wednesday, it acknowledged it needed help in the form of bridge financing.

"Some things are bigger than football," he said

But those actions have essentially paralyzed the league, which has franchises in Halifax, Ottawa, Toronto, Hamilton, Winnipeg, Calgary, Edmonton and Victoria.

"So you've got no revenue ... No fans, no revenue. No revenue, no business. No business, no jobs," Clanachan said in an interview.

The league has 400 full-time staff and another 1,600 part-time workers it employs throughout the season.

Clanachan said the exact nature or form of the financial help "is all part of the conversation."

The CPL has already reduced wages for players and staff.

Players will have 25 per cent of their contracts deferred, while coaches, technical staff, and club and league employees will take unspecified pay reductions "during this challenging time in order to keep as many people as possible employed."

The CFL is seeking up to $150 million in federal assistance — $30 million now to manage the impact the pandemic has had on league business and up to another $120 million in the event of a lost 2020 campaign.

Commissioner Randy Ambrosie says the CFL's long-term future would be in peril if the season was wiped out.

The two leagues have ties. The Winnipeg Blue Bombers own Valour FC while Bob Young owns both the Hamilton Tiger-Cats and Forge FC.

Both leagues say they can play a part in the country emerging from the global health crisis.

"We want our return to play to help unite soccer and sports fans across Canada to be a symbol of Canadian unity from a league for Canadians, by Canadians," the CPL said in a statement.

Clanachan says the league is running different scenarios on what the 2020 season might look. But the final word on resuming play will come from government and health authorities.

Clanachan said earlier this month that the CPL, thanks to the commitments of its owners, will survive the pandemic.

"As in any business, you do what you have to do and adjust as you go. But we're in this for the long run," he told The Canadian Press. "This is a long game here and we're very focused about what we're going to build and the legacy we will leave going forward. That's not changed at all."

On Wednesday, however, he said the league needs help in an landscape that is ever-changing and hard to predict.

"It gets tougher and tougher every day that goes by," he said.