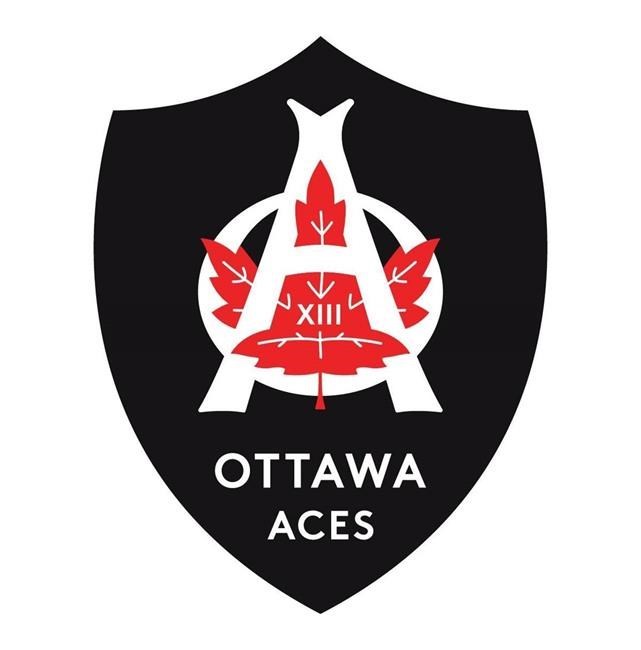 OTTAWA — The Ottawa Aces are looking for Canadian talent.

The fledgling rugby league club, slated to begin play in 2022 in England's third tier and the new North American Rugby League, has announced plans to hold invitation-only tryouts this summer in Ottawa.

The club says it is "committed: to offering at least 16 pro contracts to Canadians for the 2022 season.

“Whether you’re a football player, rugby player, hockey player or just a gifted athlete who thinks you can play the greatest game of all, this is your chance to prove it," Aces GM Gareth Reid said in a statement.

"If selected you will be invited to join the club for an initial five- to six-week paid trial period and those successful at the end will be awarded a full-time professional contract with the club for 2022. This trial will include playing in the Canada Cup versus the Toronto Wolfpack.”

The combine/tryout is for Canadian and Canadian-based athletes only.

Athletes are asked to send in their sporting resumes, along with links to highlights and game footage to the Ottawa club, via info@ottawaaces.com.

This report by The Canadian Press was first published April 8, 2021.