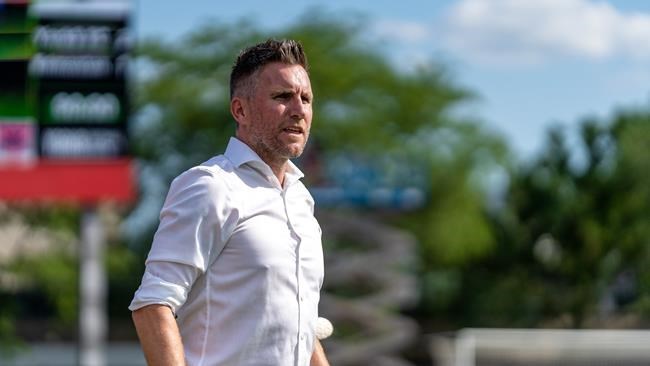 TORONTO — York 9 FC head coach Jimmy Brennan has signed a new contract with the Canadian Premier League club that runs through 2021, with a club option for 2022.

The former Canadian international was a finalist for coach of the year in the league's inaugural 2019 season when York finished third overall. The club ranked sixth in the spring competition at 2-3-5 but placed third in the fall portion of the schedule at 7-9-2.

"Jimmy is a winner," York 9 managing consultant Angus McNab said in a statement. "He proved it in his playing career, and I have every confidence he can build a legacy and establish the club as the perennial championship contender that our fans and the (club owners) Baldassarra family deserve.

"It was an easy decision to extend his contract."

Brennan joined the club in July 2018, after time on the coaching staff at Toronto FC's academy and first team. The 42-year-old spent this off-season securing his UEFA Pro License.

"Our goal here is to win championships, and we've got ourselves a fantastic core that we've now added significant pieces to take us over the top," said Brennan.

A member of the Canada Soccer Hall of Fame, Brennan won 49 caps for Canada and was a member of the team that won the 2000 Gold Cup.