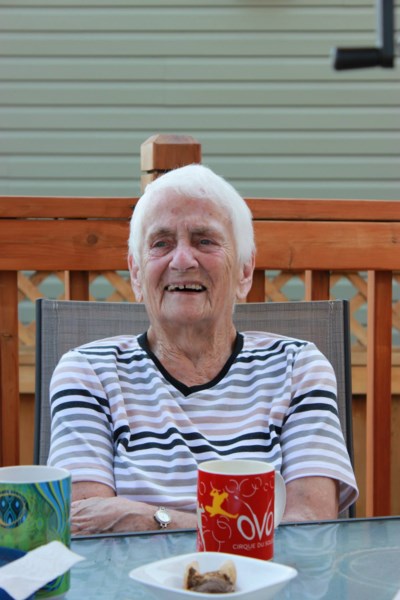 Ruby Violet Relf sadly passed away on September 30 at 98 years.

Ruby was born in Winnipeg, Manitoba, Canada on March 24, 1922. Ruby was
married to husband George Raymond Relf for 52 years until his passing in
1991. She moved to Cochrane, Alberta in 1997 to live with her daughter Joan
& son-in-law Mark and grandaughters Amber and Britny.

Cremation has taken place and a private family internment will take place at a later date
If family and friends so desire, in lieu of flowers donations may be made in Rubys name to The Royal Canadian Legion
Dominion Command Poppy Trust Fund. https//legion.ca/donations.