COLUMN: Grow your own perennial feast

There’s been a surge of interest in food-growing over the past months as the pandemic has revealed the vulnerabilities of our centralized and industrial food system.
Jul 10, 2020 10:00 AM By: Jackie Skrypnek 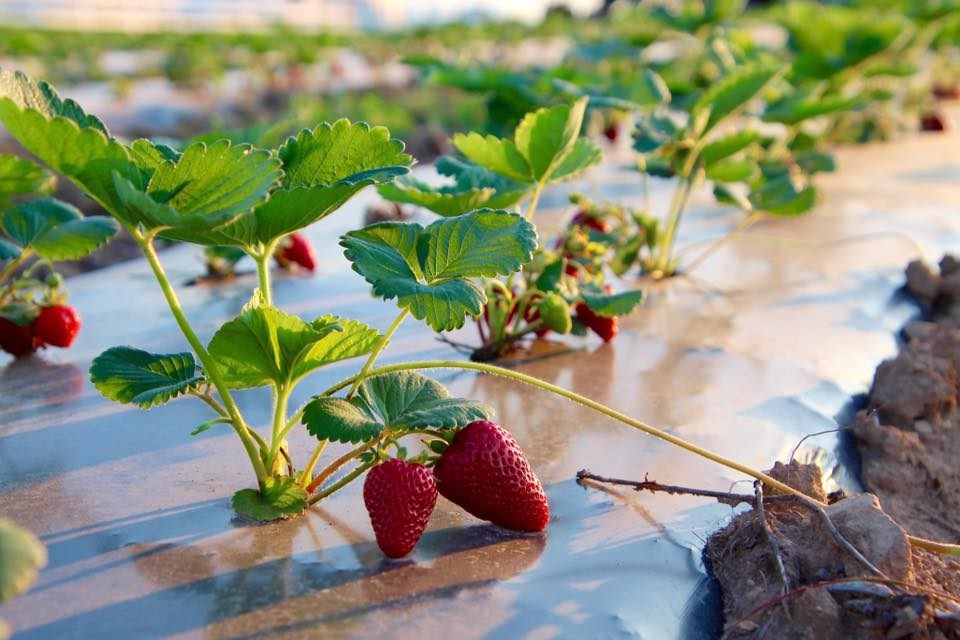 There’s been a surge of interest in food-growing over the past months as the pandemic has revealed the vulnerabilities of our centralized and industrial food system. People see renewed value in producing their own safe, healthy, sustainable and affordable sustenance.

Growing food, however, needn’t be restricted to an annual vegetable garden. There’s also a whole lot to be harvested from perennials, that is plants that, after being planted once, come back year after year. Consider the familiar rhubarb, asparagus, chives, oregano, horseradish, raspberries, saskatoons, strawberries, cherries, apples, pears, currants...the list goes on. Add to that some lesser-known edible perennials like haskap, sea buckthorn, sorrel, hazelnut, salad burnet, fireweed and fiddlehead fern and you’ve got yourself a veritable feast for years!

Although there’s no substitute for crisp garden pea pods or carrots, there are some definite advantages to cultivating food of the perennial kind. Considerable time and effort can be saved on the tilling, planting, weeding and watering normally put into an annual vegetable garden. Perennials only need to be planted once (or once every several years for shorter-lived varieties) and once they’re established and mulched, they should require very little in the way of water or weed removal. Since there’s no need to till the earth each spring, vital soil microorganisms can be left intact, closer to the way a forest functions. In fact, a food forest is what many people call a collection of edible perennials chosen and planted so as to complement one another in a sort of simple ecosystem. Forest or not, these food-bearing plants can double as landscaping for your yard, and habitat for birds and insects. And you won’t just be feeding yourself for a season, you’ll be setting yourself up for the long term while adding to Cochrane’s food sovereignty and the potential for those who inherit your yard to feed themselves, too.

In order for them to survive in Cochrane, we need to choose perennials that are hardy to Zone 3. But that still leaves us with a plethora of options, especially as new prairie-hardy varieties are continually being developed. And you can always push the envelope with plants rated for higher zones if you have a space like a passive solar greenhouse that will retain heat into the winter.

Whether it’s an annual veggie plot, a perennial patch, or a bit of both, growing more food this summer is one of the most rational and hopeful moves we can make towards a “new normal”.

Jackie Skrypnek is the President of Cultivate Cochrane. Cultivate Cochrane’s planned plank passive solar community greenhouse hub will have space for experimenting with perennials beyond Zone 3. Find out more at cultivatecochrane.com.

LETTER TO THE EDITOR: Dissapointed with Cochrane mandatory masks bylaw
Aug 7, 2020 7:30 AM