Last week, the province announced its recent purchase of 2,200 acres of land on the south side of the Bow River opposite the Glenbow Ranch Provincial Park.
Jul 9, 2021 7:00 AM By: Letter to the Editor 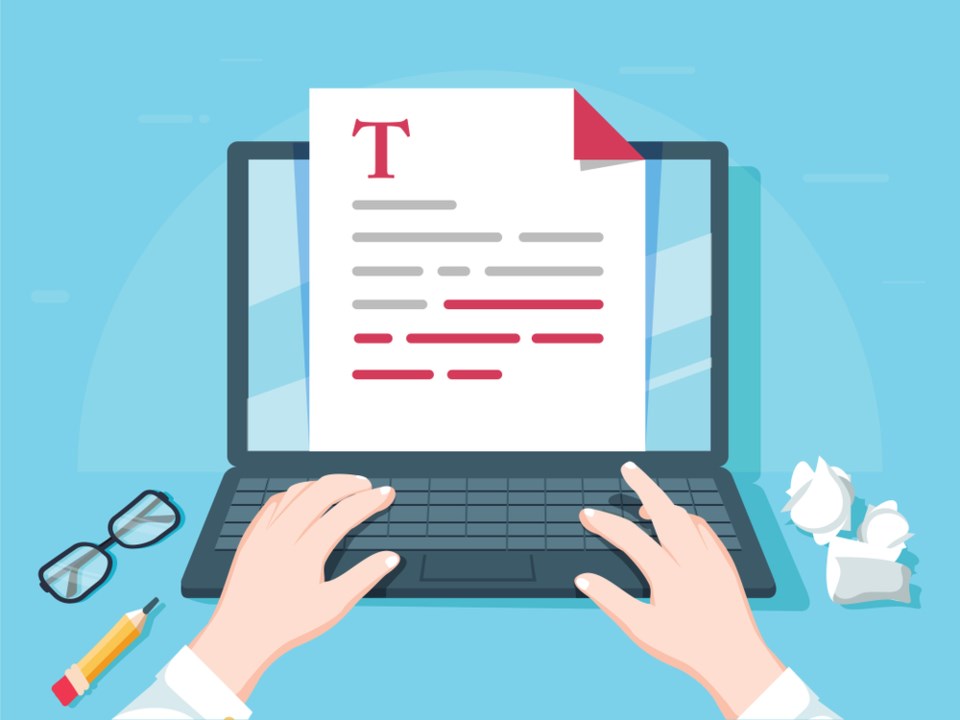 Last week, the province announced its recent purchase of 2,200 acres of land on the south side of the Bow River opposite the Glenbow Ranch Provincial Park.

The spokesperson for the Glenbow Ranch Park Foundation board, the charitable foundation that oversees the management and operation of the Glenbow Ranch Provincial Park, has spoken out strongly and repeatedly against the province’s apparent plans to use the land for a gravel pit. The Park Foundation claims, with complete justification, that a gravel pit so close to its sensitive environment would damage Glenbow Park’s rare fescue grassland and its riparian ecology.

As a member of the board responsible for protecting the watershed at the heart of Big Hill Springs Provincial Park, I support the Glenbow Ranch Park Foundation’s opposition to the province’s plan for a massive gravel pit right across the river from their Park. This brings me to the point of my letter.

What makes this decision noteworthy now is that Councillor McKylor also sits on the Glenbow Ranch Park Foundation’s Board. I cannot help but notice her double standard. Hasn’t she learned anything about the fragile ecosystems of our precious local provincial parks while she’s been on the Glenbow Park Foundation’s board? Or, is it that her knowledge is only relevant when protecting her “own” park? As an elected official in Rocky View, she has a responsibility to protect all of our county’s sensitive natural environments, not just the ones in which she has a vested interest.

She can’t undo her approval of the Summit Pit that sits on top of the aquifer that feeds Bill Hill Springs and Creek. But, she has a chance to redeem herself when Rocky View council considers Summit’s development permit at its July 13th meeting.

I sincerely hope she does so.

Otherwise, her hypocrisy will be clearly obvious.